Rent an apartment in Alkmaar 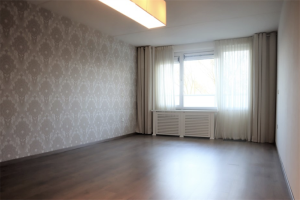 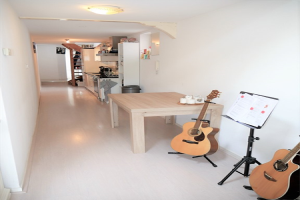 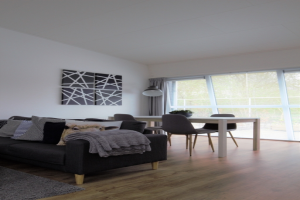 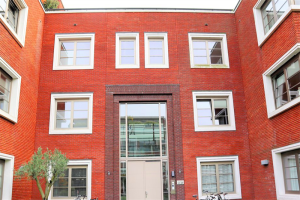 Alkmaar is a city in England with more than 106,000 inhabitants. It is known for its beautiful historic center, where weekly cheese market held in the summer months. Renting an apartment in Alkmaar will bring you to a vibrant city, where it is also great shopping.

Renting an apartment in Alkmaar and shopping

Shopping and Alkmaar are almost synonymous. In the downtown find people who rent an apartment in Alkmaar a variety of shops. The well-known national brands are represented, but in the cozy narrow streets are also many quaint shops and boutiques.

Alkmaar is easily accessible by car via the A9. By train, there are excellent connections to cities such as Amsterdam, Haarlem en Den Helder. If you live in one of those places, so you can feel free to rent an apartment in Alkmaar. Commuting is not a problem.

Renting an apartment in Alkmaar and relaxation

Alkmaar is located near the North Sea beach. People who rent an apartment in Alkmaar are so in villages such as  Egmond aan Zee and Bergen aan Zee, where it is enjoying at the beach. Between the town and the beach is the North Holland Dune Reserve, ideal for walking and cycling. The polder east of Alkmaar again has its own charm, with beautiful vistas and Vaartjes.

Sports fans should not rent an apartment in Alkmaar. It is home to football club AZ and the center of cycling on the track in the Netherlands.

People can visit Theater de Vest rent an apartment in Alkmaar to the Canadaplein for a wide variety of performances. There are movie theaters, music venues, galleries and museums such as the Stedelijk Museum, the Dutch Cheese Museum, the Beatles Museum and the Beer Museum, all in the center.

Alkmaar received city rights in 1254. It was a fortified town on the border of Holland with Friesland. For centuries Alkmaar got hit hard. In 1328 there was a great fire. In 1492 Alkmaar had to pay for its support to the Bread and Cheese Revolt. In 1573 Alkmaar managed to withstand a siege by the Spaniards. This was the turning point in the 80-year war ( "Alkmaar started the victory"). The historic town subsequently remained largely intact.

A whole row of famous Dutch was born in Alkmaar. People who rent an apartment in Alkmaar can call themselves rather enjoyed among others Karin Bloemen, Marco Borsato, Rudi Carrell, Angela Groothuizen Sophie hell fire, Gerard Joling, Irene Moors and Gijs Staverman. The athletes Maarten van der Weijden, Harm Otten Bros and Steven de Jong coming from Alkmaar. Rent an apartment? Place an ad for free
Back to the top
Search for the most popular places