Rent an apartment in Almelo 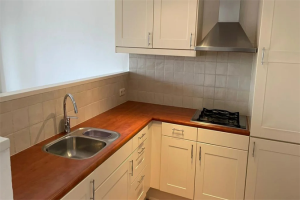 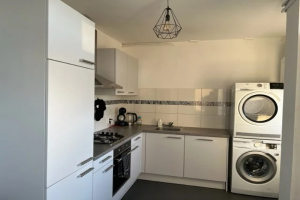 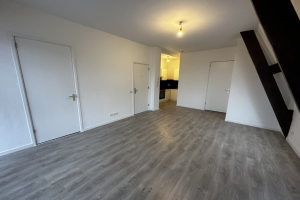 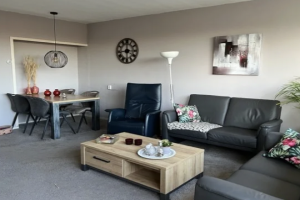 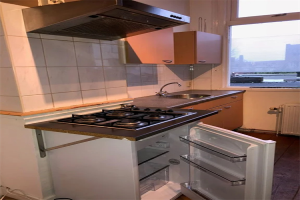 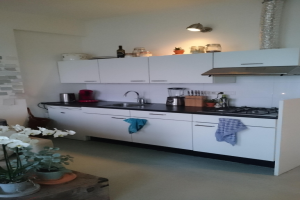 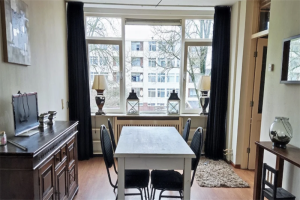 Almelo is a typical provincial town where life is good. Renting an apartment in Almelo means that you are fully equipped to offer the big city and the countryside have. You can think of the shops, cultural activities and economic opportunities on the one hand and the Twente nature and the quiet way of life on the other side.

Almelo is situated in the Twente region in the province of Overijssel. The A1 you are quickly in the middle of the country or the Randstad. Therefore an apartment renting in Almelo is ideal if you want to live in a quiet town, but want to retain the ability occasionally to look at the crowds. Are you going to rent an apartment in Almelo you can moreover easily as neighborhoods in the neighboring places Enschede and Hengelo. Also as a visit to Germany. Something about the border to find Bad Bentheim, known for its thermal baths. A little further you will find the typical German city of Rheine.

In the center of Almelo is to go shopping. On and around the Market and Center Square is a very diverse range of shops. Do you want to rent an apartment in Almelo you can additionally strolling the whole day on the square on Thursday morning and sat on the cozy market.

Almelo dates back to the Middle Ages. Round House Almelo a settlement was built, which has over the centuries become the present city of Almelo. In 1420 the mentioned settlement already had city rights.

Renting an apartment in Almelo puts you in a city that has many famous residents or former residents. The best known is probably comedian Herman Hermits, which Almelo often mentioned in his theater. Other known Almeloërs his ex-politician Hero Brinkman, presenter Daphne Bunskoek, presenters Tom Egbers, Alberto Stegeman and Eddy Zoey and astronaut Wubbo Ockels. Rent an apartment? Place an ad for free
Back to the top
Search for the most popular places