Rent an apartment in Almere 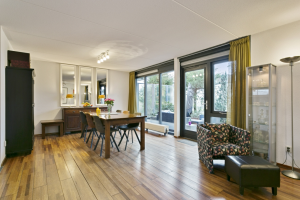 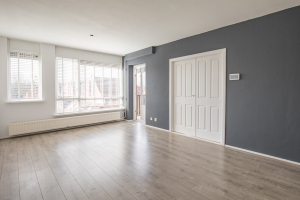 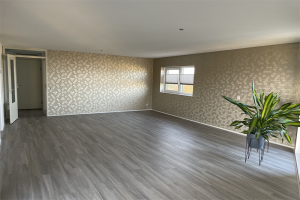 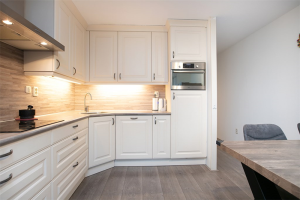 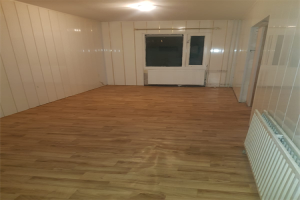 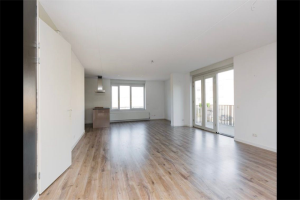 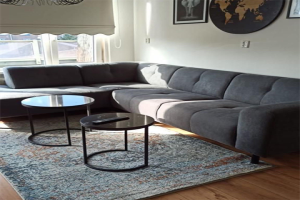 Almere, now in terms of population, the largest city of the province of Flevoland. A relatively young city in the province reclaimed, for the most part located directly on the water.

Almere has a large number of shops, spread over different parts of the city. Downtown is where most of the shops are located. But also in the other districts there are several shopping centers. Enough options so if you want to shop the whole day or just need to do your daily shopping. Also, weekly held several markets in the city.

Almere is renowned for its architecture and buildings. Throughout the city there are to see several architectural details. There are also a number of theaters and a cinema in the city.

In terms of sports, there is plenty to do in Almere, there are many active associations which are associations of various sports national games on high or even the highest level. So Almere City plays in the Jupiler League.

In addition, various sports events are also organized in the city where the Holland Triathlon well is the best known, the second oldest long distance triathlon in the world.

The two best-known places are the towns of Lelystad and Amsterdam. Lelystad is the capital of the province of Flevoland and on the other side of Almere is the capital Amsterdam. Are you going to rent an apartment in Almere then these are wonderful places to even make a visit.

Almere has a relatively short history. The area where it was built was intended primarily as farmland. After the Second World War the housing shortage was high had to come in the Netherlands and especially more homes for the people around Amsterdam was built include the city of Almere. so rent an apartment in Almere means living in one of the youngest cities in the Netherlands.

Almere is the birthplace of several players, including Hedwiges Maduro and Mike van der Hoorn and model Yfke Sturm. also Ali B., Nicolette Kluijver and Valerio Zeno lived in Almere. When renting an apartment in Almere so you can just run into a number of famous Dutch! Rent an apartment? Place an ad for free
Back to the top
Search for the most popular places