Rent an apartment in Arnhem 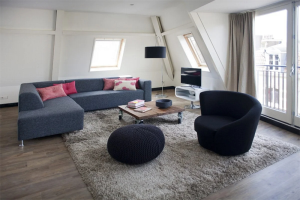 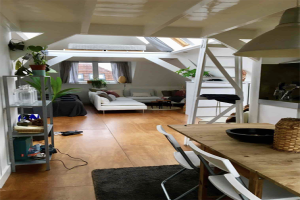 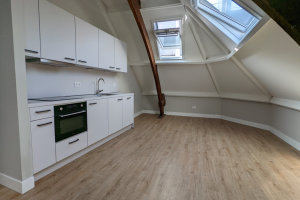 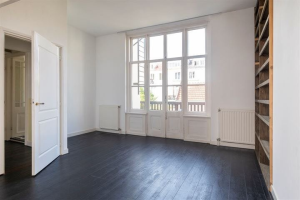 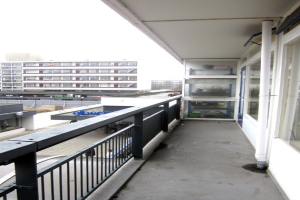 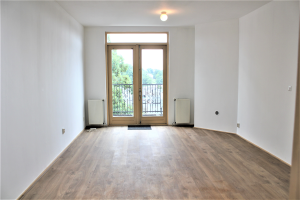 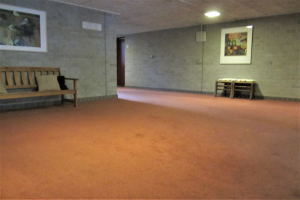 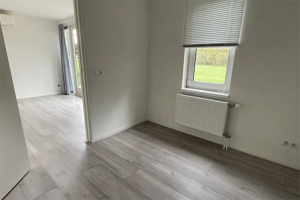 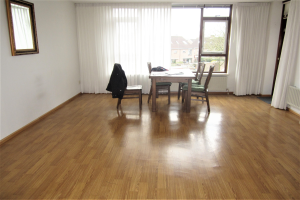 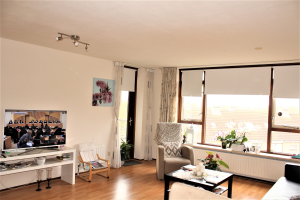 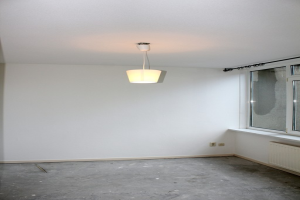 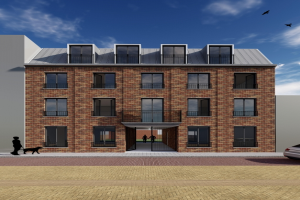 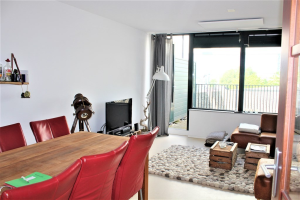 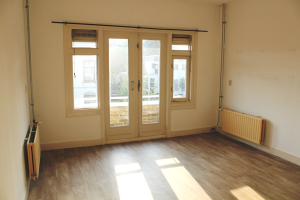 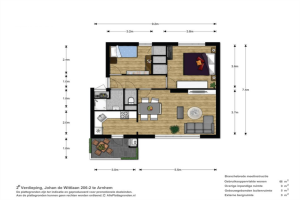 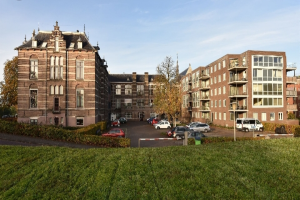 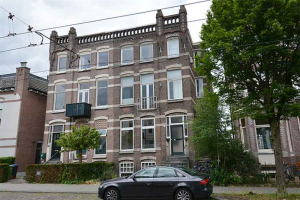 Because Arnhem so centrally located in the Netherlands, close to Germany, it is for those who rent an apartment in Arnhem really easy to make day trips from the city. Take the car or train and discover beautiful Germany, or opt for culture and visit one of the many monuments and museums that are located in Arnhem and immediate surroundings. What all people who rent an apartment in Arnhem certainly should do it, is a trip on the Rhine towards the Betuwe to blow out so delicious. The cities of Ede, Wageningen and  Apeldoorn are all are well worth a visit.

There is evidence suggesting that early on people from the forests are drawn to live in Arnhem. Originally the city of Arnhem was not as it is today on the banks of the Rhine, but along the St. Jansbeek what higher position. When the course of the Rhine was shifted in 1530, the city was placed on the river. In 1233, gave Count Otto II of Guelders the town its charter. In this period had Arnhem between two and three thousand inhabitants who all lived within the city walls. The city wall was continuously expanded in the years 1505, 1519 and 1533 but finally broken in the 19th century.

Arnhem has traditionally been an important city. In 1543 it was the court and the court is located, while Arnhem in 1579 even the first Gelder capital. 1585 was the year that Arnhem is capital of the region Gelre joined the Dutch Republic. 1817 was the year of Arnhem became the capital of the province of Gelderland in the United Kingdom of the Netherlands. In the last half of the 19th century the city was the fastest growing city in the Netherlands. This expansion continued in the course of the 20th century.

Are you going to rent an apartment in Arnhem, then your city enjoyed a considerable number of Dutch celebrities. Examples include columnist, sports commentator and presenter Mart Smeets, musical star Linda Wagenmakers and writer and journalist Max Westerman. Rent an apartment? Place an ad for free
Back to the top
Search for the most popular places