Rent an apartment in Den Haag 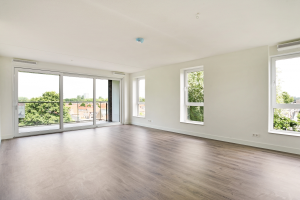 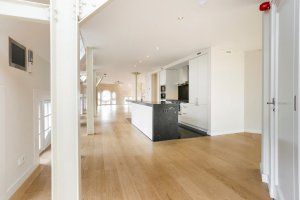 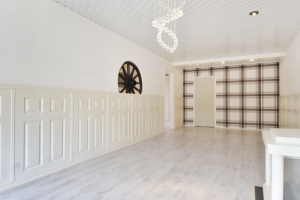 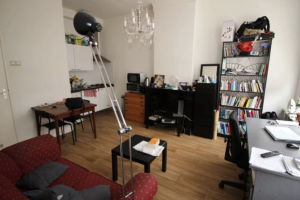 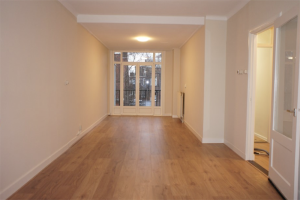 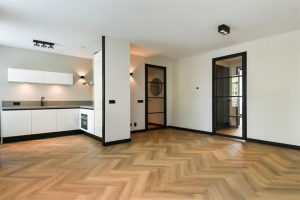 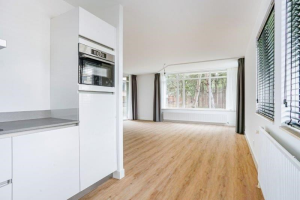 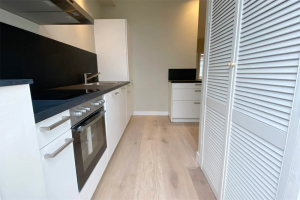 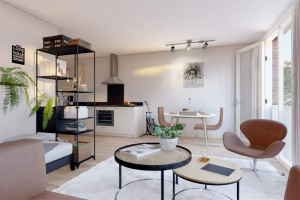 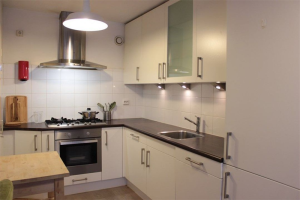 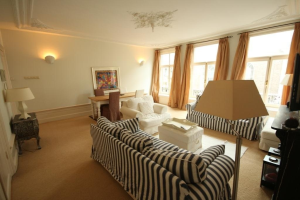 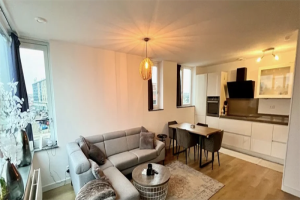 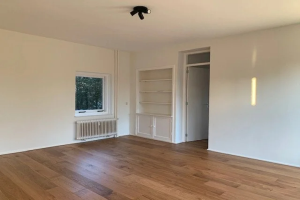 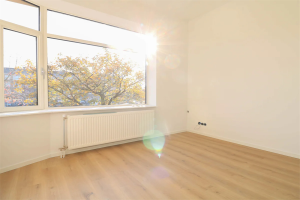 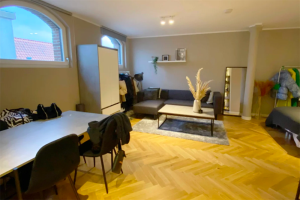 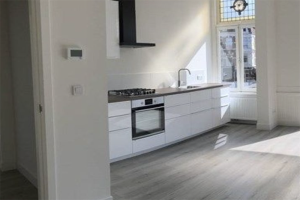 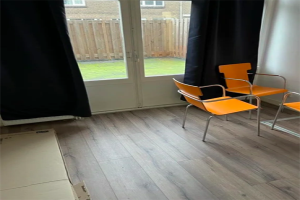 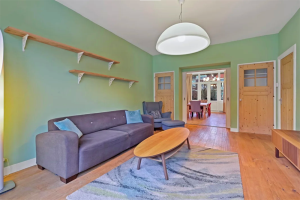 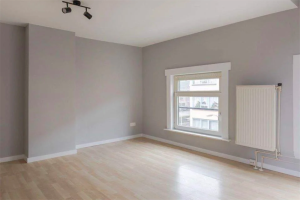 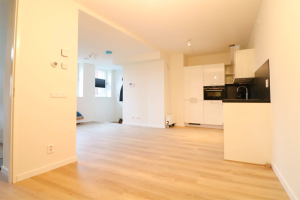 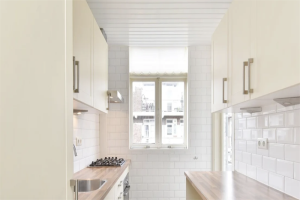 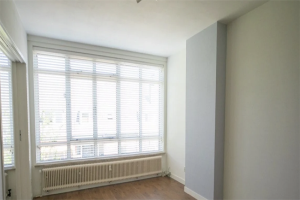 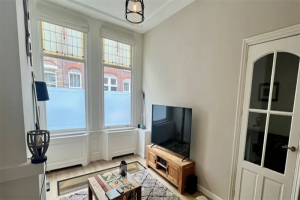 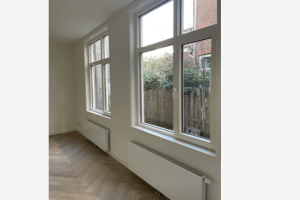 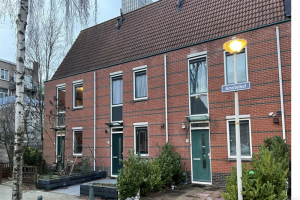 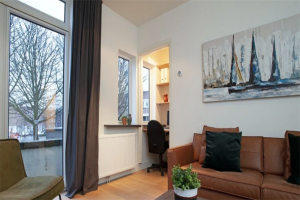 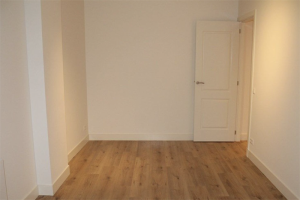 Today rent an apartment in The Hague means living in a large, modern city. However, the first finds in the area date back to 3000 BC. In the second century lay on the southern edge of the city a Roman fort called Vicus of Ockenburgh. In 1230 began the creation of the current Hague with the construction of a castle by Floris IV. Only in 1806 acquired the Hague city rights; In the nineteenth century, the city grew considerably. In the twentieth century began to grow out of the city to global justice center and the International Court of Justice and the Peace Palace. The current popularity of renting an apartment in The Hague can partly be explained by reference to the international sphere.

The Hague: city and beach

The Hague has a unique location on the west coast of the Netherlands. Therefore represents a rental apartment in The Hague that you not only have access to all the conveniences of the city, but also that you can wonderful breath of fresh air with equal ease by the sea. Scheveningen beach is just minutes away! Other popular places are nearby Wassenaar and Leidschendam. Various known Dutch come from The Hague, like Annette, Dick Jol and Bas Muijs. Renting an apartment in The Hague is one of the eight districts, which are divided into districts and neighborhoods. Hague has about 500,000 inhabitants and is the third largest city in the Netherlands; renting an apartment in The Hague is also very popular.

Leisure in The Hague

The Hague is always something to do. Are organized every year various events in various areas, such as the Hague Liberation, the Museum Night The Hague and the Peace Walk. In addition to the events to visit in The Hague, meaning a rental apartment in The Hague also live in a city that is fully equipped. There are next to the city a large number of shopping malls. There is four days weekly market in the city. Also regarding restaurants and evening entertainment such as cinema and theater you can go well in The Hague. Even fanatical and less fanatical athletes can indulge with various sports clubs. It is understandable that rent an apartment in The Hague is so popular! Rent an apartment? Place an ad for free
Back to the top
Search for the most popular places