Rent an apartment in Maastricht 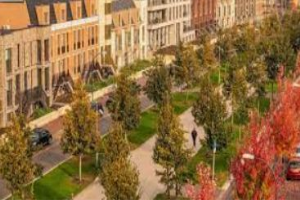 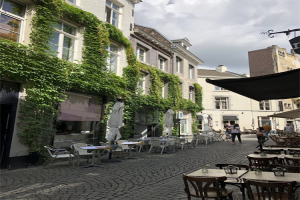 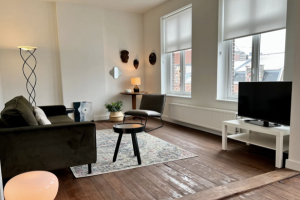 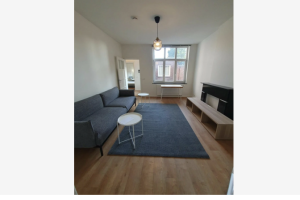 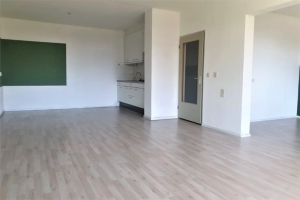 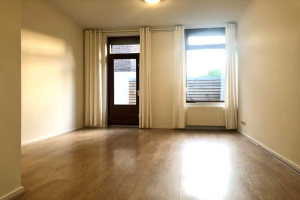 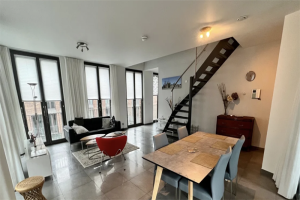 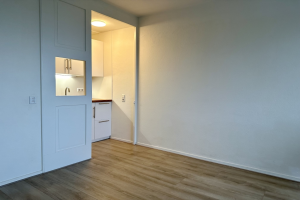 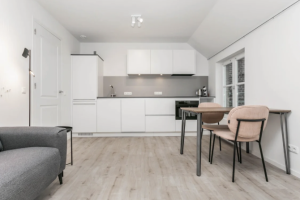 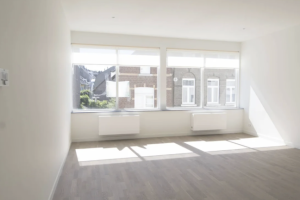 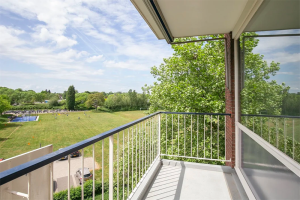 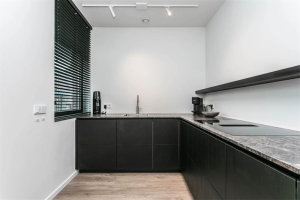 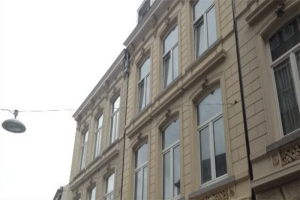 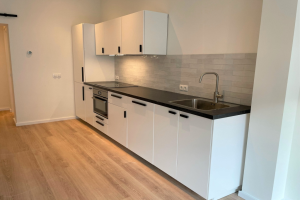 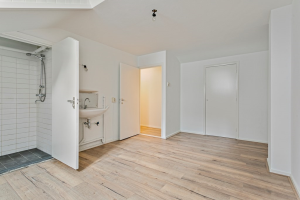 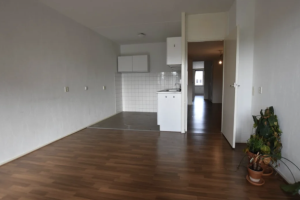 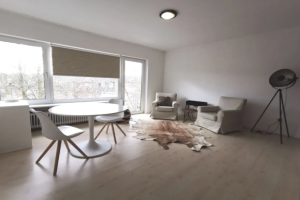 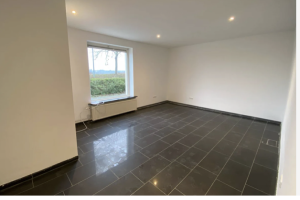 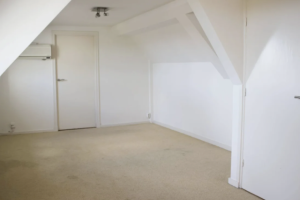 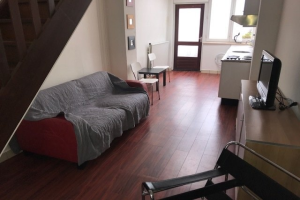 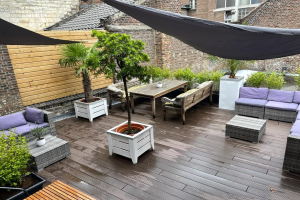 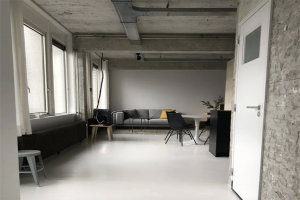 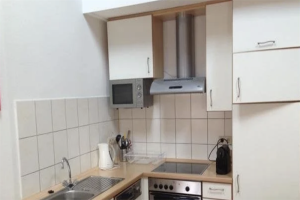 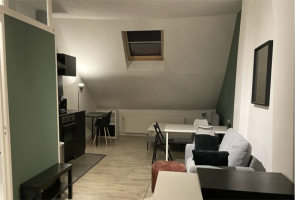 Maastricht, the name probably comes from the Latin and refers to the only ford of the river Maas. Excavations have shown that this city has been inhabited for more than 20 centuries. There are even found evidence that there are already people living in the Old Stone Age. This old fortified town has long been known not extend beyond the fortress walls, but from 1920 there is also a lot built outside the city walls and has become this city what it is today. Will you then you get to live rent an apartment in Maastricht in one of the oldest Dutch cities!

The city is divided into five districts, which are divided into districts each again. This makes renting an apartment in Maastricht can so relate to many types of locations. For example, your apartment is right in the historic center or even in one of the suburbs that are mainly built when housing shortage prevailed just after the Second World War.

Renting an apartment in Maastricht is a must for those who wish to go shopping. The center is full of shops, from small boutiques to shops of the biggest brands. There is also a shopping Mosae Forum which is certainly worth a visit. So plenty of options, and also for daily shopping you can go to all districts.

Do you want to rent an apartment in Maastricht because you want to live in a cozy and bustling city? Then you're quite right, there are many cozy cafes and restaurants in the center.

For the sportsman is a rental apartment in Maastricht a good option, there are many active sports and the whole area is very popular among cyclists and mountain bikes.

There are many museums and monuments. Also found there are several major annual events such as the Amstel Gold Race and the annual carnival. In short, rent a apartment in Maastricht you will not get bored yourself!

Maastricht is the largest city in this region. Yet there are many places around this city. So you can easily get to Liege in Belgium and Aachen in Germany. Around the city are mostly small but quaint villages, a very beautiful and unique part of the Netherlands. Each and great outings during a rental apartment in Maastricht!

The city has brought forth famous Dutch people, from politicians to writers and athletes. One of the most famous athletes coming from Maastricht's swimmer Pieter van den Hoogenband. In addition are also some famous (former) players such as Boudewijn Zenden and lawyer Bram Moszkowicz from the city. Renting an apartment in Maastricht is also a very good option for the avid cyclist. Rent an apartment? Place an ad for free
Back to the top
Search for the most popular places