Rent an apartment in Papendrecht 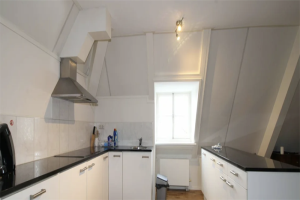 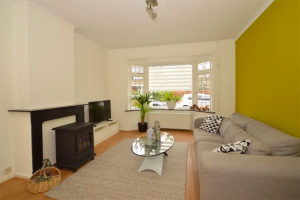 The center of Papendrecht starts near the dock of the Water bus and has plenty of shops and restaurants. Do you want to rent an apartment in Papendrecht near a shopping center? This is just a shopping center De Witte has more than 100 stores, from shoe stores to clothing stores and video and audio specialists to restaurants and a supermarket.

Renting an apartment in Papendrecht means that you are in no time in Rotterdam and Dordrecht. Both on water (the Waterbus or the Fast Ferry) and land (by car or by bus and train), these larger cities easily accessible. And from these cities you reach the rest of the country quickly and easily.

Papendrecht is a modern town with a rich history: it has existed for over 900 years. In an official document from 1105 the village is mentioned for the first time. Despite draining dykes and flooded the area frequently, thus keeping the population is poor. That changed in the 19th century when there was a council. Papendrecht has evolved since then and is expanding further and further. The new waterfront Papendrecht stepped brilliantly in the twenty-first century. Renting an apartment in Papendrecht also means are part of a tradition, but also with the times.

People who want to know who are all even more from there rent an apartment in Papendrecht. How about local players like Leon van Dalen and former Spartan John den Thinning? Also Real Housewives of Beverly Hills star Yolanda Foster is originally from this beautiful village. Jumper Dennis van Noort began his career in athletics Papendrechtse ARSV and won several Dutch championships. People who rent an apartment in Papendrecht therefore part of a sports company.
Google Translate voor bedrijven:Translator ToolkitWebsite TranslatorGlobal Market Finder
Rent an apartment? Place an ad for free
Back to the top
Search for the most popular places