Rent an apartment in Rijswijk Zh 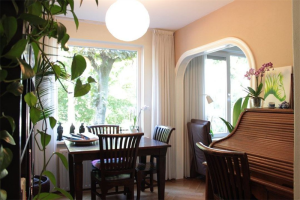 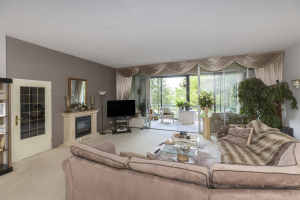 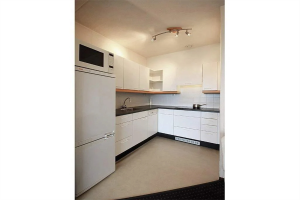 Renting an apartment in Rijswijk

Whether you are looking for an apartment, studio or just rented house; Rijswijk has it all. Rijswijk consists of about 32 districts and hamlets. Each district or hamlet has something special. Renting an apartment is therefore not easy in Rijswijk. Because of the many different neighborhoods and hamlets there is certainly an option for that is attractive to your lifestyle and work. Rijswijk you can shop in different places. In the old town you will find Oud-Rijswijk. Here you will find cozy, rustic and culinary delights. In addition, you will find the Steenvoordelaan shopping center 'In de Bogaard' Where can you find many shops and you can go shopping and find what you are looking for. Celebrities from Rijswijk you may know are: Koos Spee, Rolf Wouters and Robert Schoemacher. Renting an apartment in Rijswijk is always a shopping center nearby.

In addition to shopping and nightlife in the center Rijswijk also features a number of beautiful parks and events. In addition, always find an event much to discover in the area of ??Rijswijk. Take the family park "Drievliet 'that one day stay in attractions is a must for the whole family. The beach is by car or easily reached by public transport. Renting an apartment in Rijswijk provides a diverse range of things to do.

Renting an apartment in Rijswijk might not be easy, but well worth it, thanks to the offer Rent an apartment? Place an ad for free
Back to the top
Search for the most popular places