Rent an apartment in Schiedam 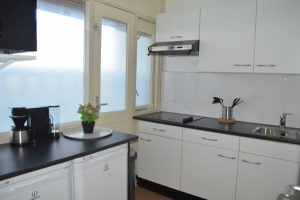 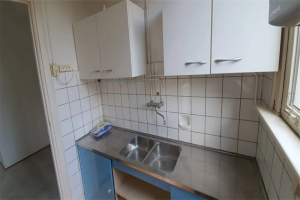 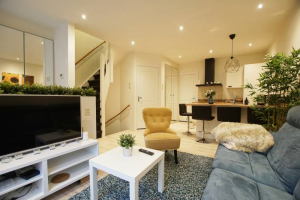 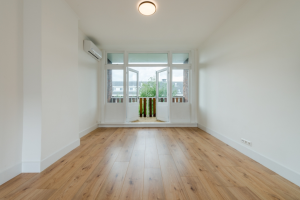 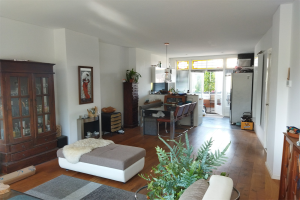 Renting an apartment in Schiedam offers many advantages. This cozy place has not only itself a lot to offer, but is also another near the metropolis of Rotterdam. Within 10 minutes you can be by public transport or by car in Rotterdam. The coast with the wide sandy beaches is not too far away. So one can choose to rent an apartment in Schiedam for a day at the beach or shopping in the center of Rotterdam. But Schiedam itself has much to offer. The characteristic warehouses, artisanal distilleries and malt houses, the canals and the cozy authentic downtown sure Schiedam has its own face.

Renting an apartment in Schiedam offers plenty of shopping opportunities

When renting an apartment in Schiedam, there are plenty of shopping opportunities. In the historic center is a wide range of shops. One can even indoor shopping in New Passage. Every first Sunday of the month the shops are open in the center. But also on the Schiedam Nieuwland there on Sunday more and more shops open. In addition, a wide gastronomic offer with many terraces. When you opt for a rental apartment in Schiedam can also twice a week to visit a weekly market on Friday in the city center on Tuesday in Schiedam-Noord.

Young and old enjoy themselves in Schiedam

Renting an apartment in Schiedam brings history for the door

The Schiedam history goes back to 1250. The founder Aleide Avesnes of the city, had in 1260 put a dam in the Schie and in 1275 the city received its city charter. The ancient monuments and museums give a good picture of the history of the city. For example, in the House Ruin to Riviere in 1260 or the New Palm Tree where you can still see the miller at work. Or the Gin Museum where you can try the old gin or Corenwijn. Here one still tastes the result of the Schiedam Golden Age. During this time the beverage imports from France fell silent and this made the Schiedam distillery possible. Worldwide, the Schiedam gin was exported. This industry gave Schiedam at that time the nickname "Black Nazareth. Check out the clock in the lower carriers cottage, formerly the pockets carriers warned that there was to unload a ship. Even the ancient remains of the heavy brick tower Lock Mathenesse, the castle where Aleide lived, are still to be found. Today it is a rental apartment in Schiedam live in a nice blend of history and modern conveniences.

Renting an apartment in Schiedam, the birthplace of many famous names