Rent an apartment in Venlo 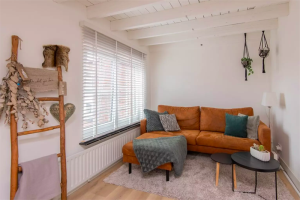 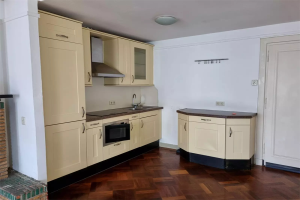 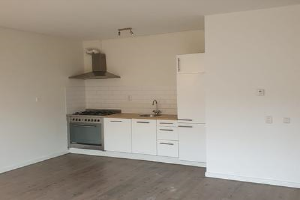 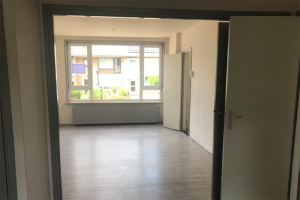 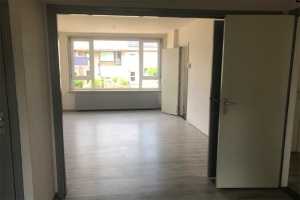 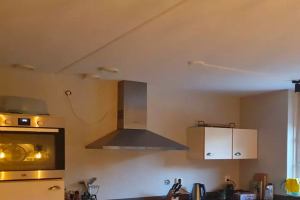 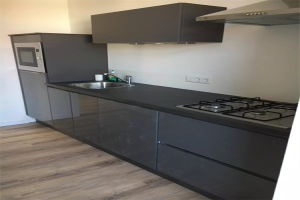 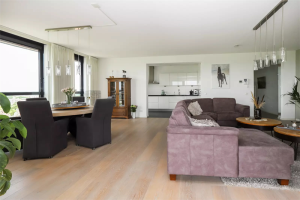 The Limburg Venlo is a nice town to rent. The industrial and commercial city is graced by beautiful buildings. Renting an apartment in Venlo, you can do the Ginkelstraat or one of the other streets. There is plenty of choice when you want to rent an apartment in Venlo. Also to hire another rental house, studio or room denotes well in Venlo.

For the Ruhr Venlo is an important city. Many people from this part of Germany come to Venlo to shop. The center of Venlo is very nice and the shopping are diverse. Are you going to rent an apartment in Venlo, then you will find in the historical center most shops. You'll find there are many cafes in the square, you can check whether between shopping really are quite nice. As well as the shops in the center, there are also several shopping malls. It Trafcenter is an example.

You never get bored in the apartment renting in Venlo. Venlo has a crazy climbing park, wonderful museums, such as the Limburg Museum and the Museum van Bommel and fun outdoor activities for example, a boat trip on the river Maas. Do you want a day out while renting the apartment in Venlo? There are plenty of options. Germany Kempen is located just twenty kilometers from Venlo. Of course there are plenty of great Dutch cities near Venlo. If you rent at the apartment in Venlo as Eindhoven and Maastricht. The train connections to these cities are very good.

Renting an apartment in Venlo is extra fun because you end up in a very old city. The first inhabitants were farmers in the Iron Age and Bronze Age. State archives from the 8th century Venlo was already the commercial city of the Meuse. In 1334 received city rights Venlo. Venlo was surrounded by ramparts, this prevented it from Venlo to expand. Adjust the ramparts were to be demolished in the mid-19th century, when the infrastructure could expand the city and was a lot better. While rental apartment in Venlo you several famous people encounter. There are many footballers born as Jos Aerts and Michael Evans but it is also the city of writer Hans Dekkers and musician Max Bolleman.
Rent an apartment? Place an ad for free
Back to the top
Search for the most popular places