Rent a property in Gouda 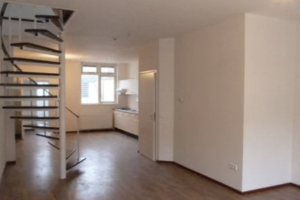 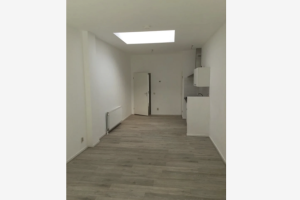 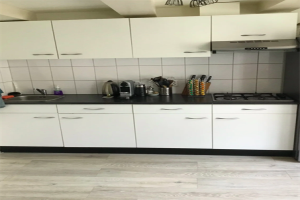 Are you going to rent apartments in Gouda, you get into a particular city. Gouda, world famous for its Gouda cheese and syrup waffles, birthplace of various famous people such as Erasmus, Jort Kelder and Ad Melkert. But this town in the Green Heart has much more to offer such a rich history, culture and entertainment.

Apartments in Gouda to the convenient location

As early as the twelfth century, there is talk of 'terram quandam junxta Goldam, "Latin for" a certain country to the Gouwe. Gouda by two rivers namely, the Gouwe and IJssel. Those rivers have played major role in the waterway between the Netherlands and Flanders. Already in the Middle Ages Gouda by the business an important city and it was already in the 13th century city rights. Lying in the east of South Holland, in the middle of the Randstad, but the Green Heart. That makes it a nice place to rent apartments in Gouda. It is a cozy, well-organized and friendly city and train you stand half an hour left in the center of large cities such as Utrecht, The Hague or Rotterdam. The city is further surrounded by meadows, polders and natural areas such as Gouda Wood.

Because Gouda eight centuries ago was so prosperous, the city still has to pass a rich appearance. In the historical center are numerous monumental buildings like the massive St. John's Church (with its 123 meters the tallest church in the Netherlands) and the stone-built City Hall. The latter is right on the Market Square, the central square of Gouda. Shopping can be fun in shopping as the Kleiweg and Long Tiendeweg. Those who rent apartments and houses, of course, come in Gouda, not only for the history and shops. Of course there is also plenty to do in the field of trade (there are nice bars and restaurants) in the field of sports and culture. The city has several museums, cinemas, Gouda theater and two music venues. Every year there is a jazz festival and Spieringpop takes place, a festival for bands from Gouda and surroundings. In December, the famous, beautiful candles evening. Rental housing rent in Gouda arrive in a city full of cheese and culture, full of history and liveliness. Rental housing rent is living in a particular city in Gouda. Rent an apartment? Place an ad for free
Back to the top
Search for the most popular places