Rent a property in maassluis

We do not have any available rentals in maassluis, but take a look at the rentals in Rozenburg Zh 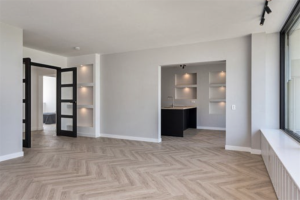 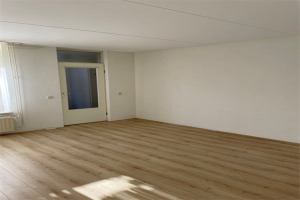 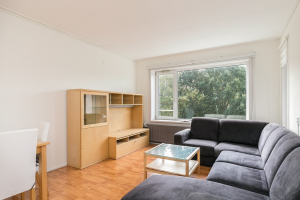 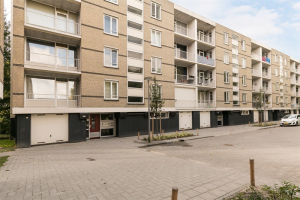 When people think about moving to South Holland, Maassluis is often not the first city being considered. Still, rental housing rent in Maassluis for anyone looking for a home is a great place to live. The location of the city will every one of the people who are already renting apartments in Maassluis agree that you can find everything in Maassluis. This applies to social, societal, economic and cultural fields. One of the most popular streets where people rent houses for rent in Maassluis is Merellaan.

The town of Maassluis is also known as the first city on the Waterway. Maassluis originated around 1340. The city started as a settlement in a seawall at a lock which was built between Rotterdam and the North Sea. The aim was to prevent flooding. The settlement was named Maes Country Sluys. On May 16 1614 the name was changed in Maassluis and the city autonomy was granted by the States of Holland. In 1629 began the construction of the Great Church was completed in 1639. The famous Garrel organ was made in 1732 in use. It was built by Rudolf Garrels and was a gift from the Maassluise owner of Wine Govert.

The fishing was initially very important for the city Maassluis. The city became world famous in the nineteenth century by the tugboat company L. Smit & Co. and ship salvage W. A. of the Branch. This company we still know today under the name Smit Tak.

When you decide to rent houses for rent in Maassluis you become city enjoyed some Dutch that everybody knows. Two examples are the Bass brothers and Aad van Toor, better known as the duo Bassie & Adriaan. Writer and biologist Maarten 't Hart is another famous resident of Maassluis. Rent an apartment? Place an ad for free
Back to the top
Search for the most popular places