Rent a property in nijkerk-gld

We do not have any available rentals in nijkerk-gld, but take a look at the rentals in Amersfoort 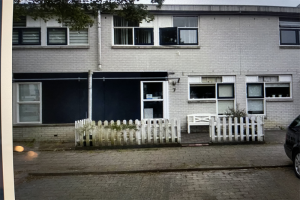 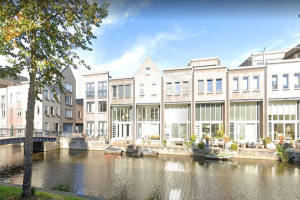 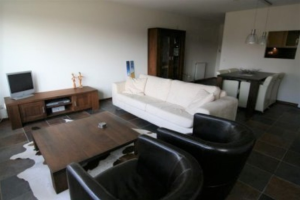 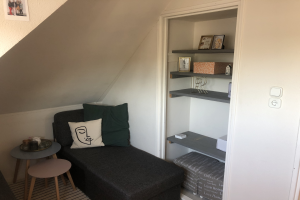 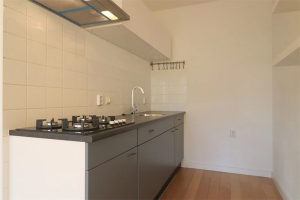 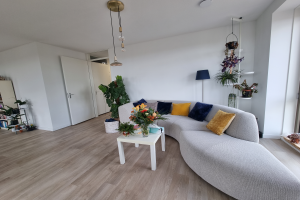 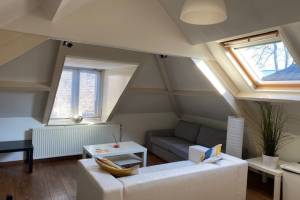 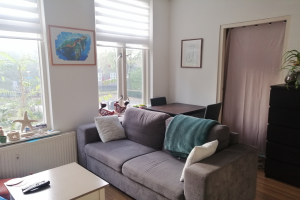 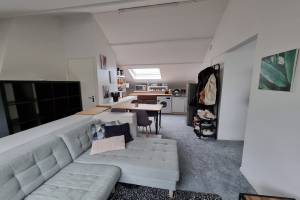 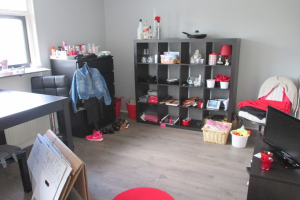 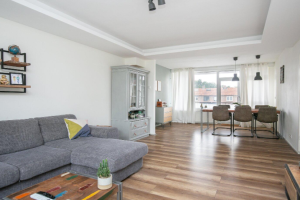 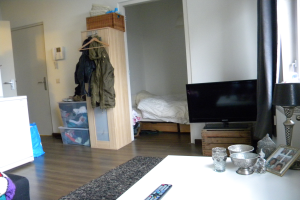 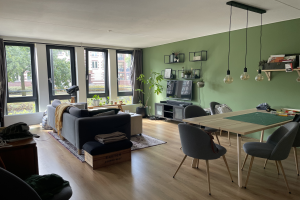 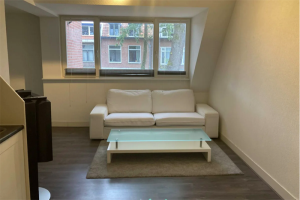 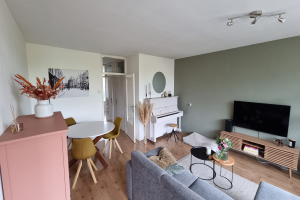 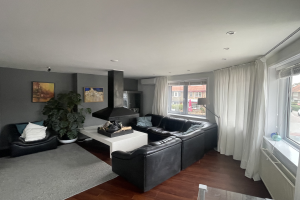 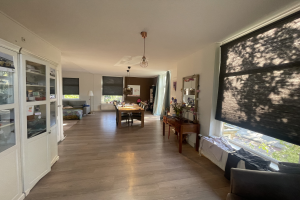 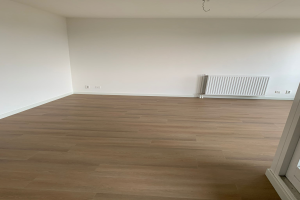 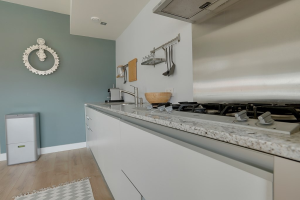 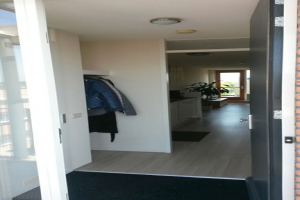 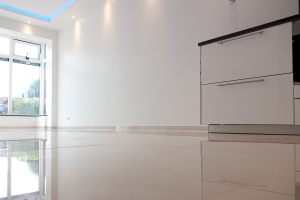 The city of Nijkerk lies in the Veluwe in Gelderland, at the Utrecht province. The majority of the population is zero to twenty and thirty to fifty years old. Within the municipality of Nijkerk you can rent an apartment in the places Nijkerk Nijkerkerveen and Hoevelaken. In total there live 40 128 inhabitants (2012). Television and radio presenter Tijs van den Brink is one of the fifteen celebrities who are born.
The city lies on the Nijkerkernauw, an extension of the Markermeer / IJsselmeer. It is also the border with the province of Lelystad. The history can be admired in the Museum of Old Nijkerk, which is open on Wednesdays, Fridays and Saturdays. The Carillon / Carillon, the white tower, was appointed in 2012 to the most beautiful tower in the Netherlands. He's building in 1776. On holidays the chimes heard from the tower in the city.

The A1, A28 and N301 are located in or near Nijkerk. The A1 will take you to Amsterdam or Deventer and the A28 to Utrecht (Amersfoort) or Zwolle. The N301 is about Nijkerkernauw towards the cities of Almere and Lelystad. If you are going to rent an apartment in Nijkerk, so you have a quiet environment, but you are quite close to several cities where you can work or use certain features.
The Gelderland town is accessible via the postal codes 3860 to 3864 and 3870 to 3871. The area code is 033.

If you want to follow an MBO, HBO and university education if you are going to rent an apartment in Nijkerk, you must do so in a different city. Indeed, it is not offered vocational or academic education. However, there are several elementary schools and three high schools: Corlaer College, Groenhorstcollege (agricultural training) and Accent (practical). The Corlaer College is named after Arent van Curler, a native of Nijkerk in 1662 the Dutch colony founded Schenectady in New York (USA). Nijkerk still maintains friendly relations with this city.

Nijkerk does not have many stores. The Mailroom at grand café you can enjoy a drink or snack. The shops in Nijkerk on Friday until 21:00, but never open on Sundays.
For a good shopping trip you should by car or train to nearby Amersfoort (travel 15-20 minutes).
Residential Shopping Centre The Havenaer lies at the Brasserie Kade 10 Nijkerk, where you can buy new furniture, tableware and lighting.

Once a year, on April 22 in 2013, Farmer Monday organized. This is based on the tradition of earlier weekly farmers drafted a cattle market. Today it is only once a year and is also held fair.

Nijkerk near Dolfinarium in Harderwijk. But you can also stay close to the water. In the small recreation area New Hulckesteijn example, you can swim, paddle boating and canoeing. The larger Overbos Recreation provides opportunities for camping, swimming and fishing. Are also organized among other weddings in the party center.
Since Nijkerk lies in the Veluwe, you do not have to go far to take a walk through nature. If you follow by bike or car the Veluwe Wine Road, you will pass three vineyards. Rent an apartment? Place an ad for free
Back to the top
Search for the most popular places