Rent a property in Rosmalen 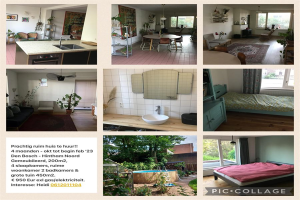 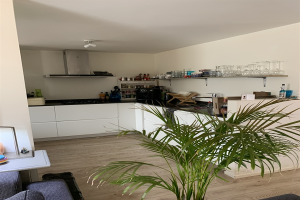 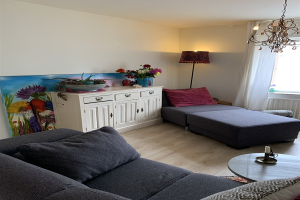 Renting a rental property in Rosmalen

In North Brabant is the town of Rosmalen, which now lies in the town of 's-Hertogenbosch . At the time Rosmalen was an independent municipality . Rosmalen has an area of ​​nearly 33 square kilometers and is home to approximately 31,000 people . Rental housing rent in Rosmalen has become very popular. Some examples of streets where you can rent houses for rent in Rosmalen be the Edelweisstraat, de Brabanthoeven en De Bronkade. These are all blocks that lie on the outskirts of Rosmalen. These streets are mostly residential . You can therefore only huurwoningen huren. This would not mean that there are no possibilities for a studio of appartement for rent , but you have to do to sit closer to the center . Additionally, you can rent apartments in the center of Rosmalen . .

The history of Rosmalen

815 in Rosmalen is first mentioned in a charter of the Abbey of Lorsch. However, there was already talk of permanent habitation of the area around Rosmalen in the Iron Age. It was founded a new town near Rosmalen in 1185, namely, 's-Hertogenbosch. To 1300 Rosmalen also falls under the authority of 's-Hertogenbosch. Rosmalen then had control over their own land and started the site to become independent. A church, monastery and castle were built. The church was rebuilt in the mid-sixteenth century to the church which is now still in Rosmalen. Slowly developed the village continues. In 1923 Jan Heijmans started his company Heijmans NV. This could become a contractor of European format. This was also important for Rosmalen, which would be a contractor village. Around this time rental houses were also built. It was possible to rent apartments in Rosmalen. Known Rosmalen Spikes are the family Heijmans and the band 'The Shuffles. The lead singer of this band was Albert West

You can find many shops in the center of Rosmalen . There are mainly clothes and shoe shops. Also included is a shopping center, the Vreeburg Passage in the center of Rosmalen . You can rent apartments in Rosmalen that are close to the center. There are also scattered through Rosmalen, a number of small shops and restaurants. Around these shops, on the outskirts , you can rent apartments in Rosmalen. A well-known tennis tournament will be held in Rosmalen. This is the Rosmalen Grass Court Championships . In addition, there is a football and a basketball club . Around Rosmalen can be found some beautiful natural areas. You can also make an outing to nearby 's-Hertogenbosch.