Rent a studio in Almere 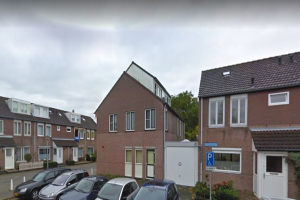 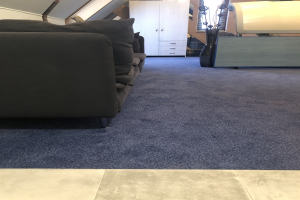 Huizen Naarden Blaricum Bussum Eemnes
Rent studio in Almere, a city with a recent past

Renting a studio in Almere means living in a new city. a city that history still has to make and you can be part of you. From Almere Randstad is easily accessible both by car and by public transport.

The history of Almere is still very young. By renting a studio in Almere, you too will be part of the recent history. The town was developed in the second half of the last century. The first inhabitants settled in 1976. The town was originally made up of multiple cores, but now this idea is partially released.

Almere consists of several districts. The heart, Almere Stad, with a brand new center. A studio rental in Almere Stad means a lot of shopping fun. The oldest part, Almere Haven, located on the Gooimeer and a studio renting in Almere Haven gives the unique living pleasure of a city on the water. For nature lovers there is Almere Buiten. Renting a studio in Almere means living outside near the Oostvaardersplassen.

The location of the various parts of the city you always have the best of both worlds. Cozy living and shopping and an environment that suits you. In addition, you are always just a stone's throw from Amsterdam. Renting a studio in Almere means that it is always only a short drive is the beautiful nature of the Flevopolder.

Renting a studio means living in Almere, a young city. Schools, sports facilities, entertainment; it's all there! Also, there are many annual festivals and sporting events, and you want more, then there are in the immediate vicinity many failure possibilities. For example, the history of discovering the Muiderslot or Bataviawerf. Look at how TV is made at the Media Park and Dutch celebrities look in Volendam. There may also shopped in different parts of the city in the different malls and on Wednesday, Thursday, Friday and Saturday in Almere different markets for shoppers!

Renting a studio in Almere means not only live near Hilversum and Volendam, but also Almere itself has known people. What the mind of Good Times duo Erik Bird and Caroline de Bruijn? You will also rent a studio in Almere certainly ever listen to one of Almere's most famous DJs: Jeroen van Inkel! Rent an apartment? Place an ad for free
Back to the top
Search for the most popular places