Rent a studio in Amstelveen

Sorry, no exact match found for your search query. Although, we found 9 rentals in the most nearby surrounding area. 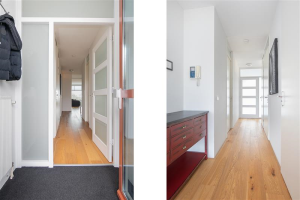 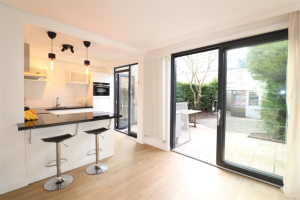 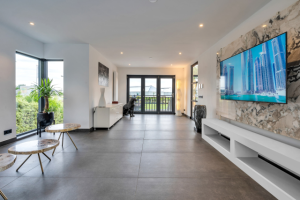 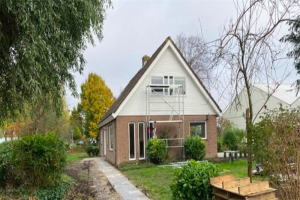 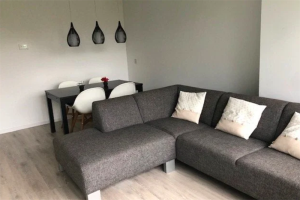 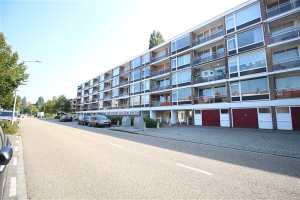 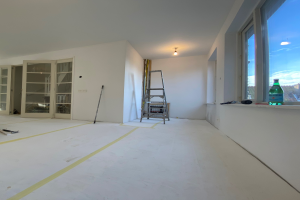 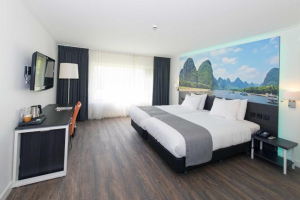 Would you like to rent a studio in Amstelveen? Amstelveen is on the south side of Amsterdam, and thus you are in no time in the city. Handy if you work in Amsterdam and love to visit the city in your free time for entertainment, shopping and other entertainment. From Amstelveen you are also quickly at Schiphol. Because of this fast connections Amstelveen has also become a real commuter town, a suburb of Amsterdam. Are you going to rent a studio in Amstelveen, then you as a resident you all the advantages of the capital.

In the Middle Ages began in this region to excavate the peat, to use it as fuel. Amstelveen emerged as peat workers hamlet early 13th century. In the 17th century, the area attracted wealthy Amsterdammers who were looking for peace and quiet. Also early 20th century it was so. After World War II the city developed to suburb for commuters and it was the fastest growing city in the Netherlands. There are many well-known Dutch Amstelveen, for example, actress Famke Janssen, actor Michiel Huisman, choreographer Hans van Manen, media tycoon Derk Sauer and former footballer John Bosman.

With more than 80,000 course Amstelveen itself has excellent facilities for its residents. Arts and culture get plenty of attention in Amstelveen, the most famous attraction, the Cobra Museum, you will find near the main shopping center. This mall is called Stadshart Amstelveen. In addition to shops and museums you will also find a library, a theater, a music venue, music and more cultural institutions. For quite Amstelveen this is also a big draw. A studio renting in Amstelveen by these facilities also more attractive.

Soon to Amsterdam and beyond

As mentioned Amstelveen is a popular residence for many people who work in Amsterdam and Schiphol. And in your free time there is a lot to do, and beyond, in the city of Amstelveen. Nice walk in the Amsterdam forest for example, or work at one of the dozens of sports clubs. Renting a studio jobs means that you are going to live in a green city. Amstelveen has many parks and nature. In 2014, Amstelveen, was even named greenest city in Europe. With all the benefits of a vibrant and green city, is a studio rent in Amstelveen not without quite popular. Rent an apartment? Place an ad for free
Back to the top
Search for the most popular places