Rent a studio in Amsterdam 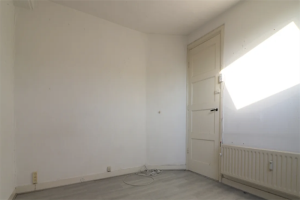 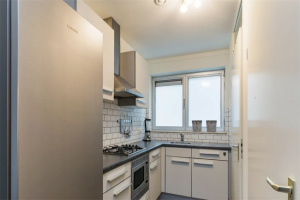 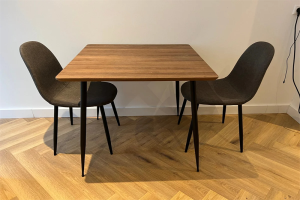 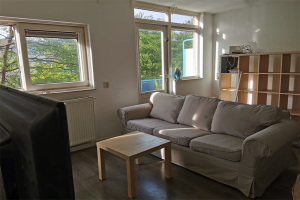 Why would you rent a studio in Amsterdam? Amsterdam is the place to be. It is the place where tourists gather daily. What makes a studio to rent in Amsterdam for many people attractive? It is undoubtedly the unique combination of a rich history, vibrant life and the international atmosphere. The city of Amsterdam never sleeps and there is something for everyone to find everyone. Green parks to grandcafés, from studios to (movie) theaters and sports facilities. Do you like to go shopping one afternoon? Then you can indulge yourself in the Kalverstraat. But the chic PC Hoofststraat and the lively Albert Cuyp Market are an experience. Renting a studio in Amsterdam brings all nearby.

Rent a studio in Amsterdam, a city with a rich history

Choose your rent for a studio in Amsterdam, then you choose a particular city. Amsterdam's history began in the 13th century, when fishermen aanlegden palisades along the banks of the Amstel river. These banks would later be connected to locks through a dam (Dam). As soon turned Amsterdam into a trading center. The main trading products were herring and beer. In 1323 Amsterdam was even the exclusive right to import beer from Hamburg. By the second half of the 16th century, Amsterdam was allowed to call itself a city, but the Golden Age brought the city only unprecedented flourish. There settled wealthy Jews from Antwerp and the Dutch East India Company was founded. In the 17th century Amsterdam was also attractive to artists. The city was a flourishing art trade names such as Rembrandt van Rijn, Johannes Vermeer and Jan Steen.

Rent a studio in Amsterdam: a strategic move

Want to rent a studio in Amsterdam? Then you find yourself in the center of events. The city's central location has always been a key success factor. Places like Alkmaar, Amsterdam Airport Schiphol, Zaandam with her Zaanse Schans and Zandvoort beach are pleasant close. But the connection to other major cities such as Rotterdam and Utrecht is excellent, both by car and by public transport.