Rent a studio in Bussum

Sorry, no exact match found for your search query. Although, we found 12 rentals in the most nearby surrounding area. 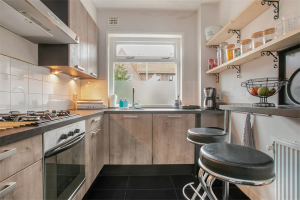 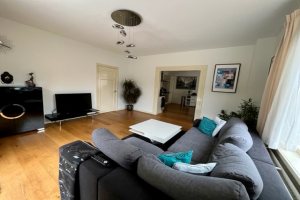 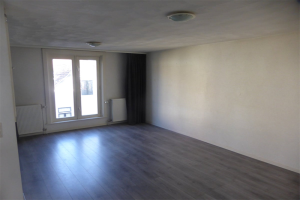 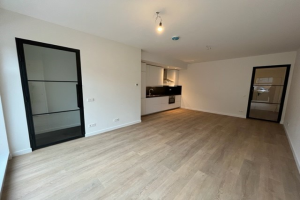 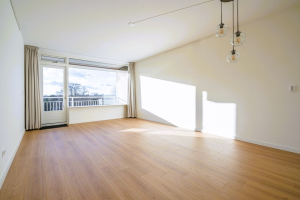 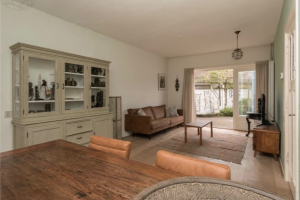 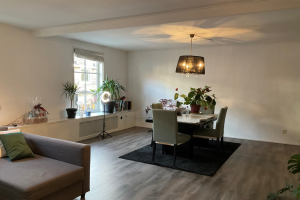 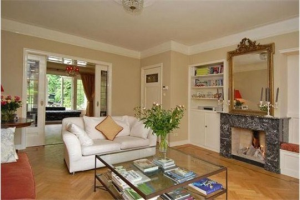 Naarden Laren Nh Hilversum Blaricum Huizen
Rent an apartment? Place an ad for free
Back to the top
Search for the most popular places