Rent a studio in Eindhoven 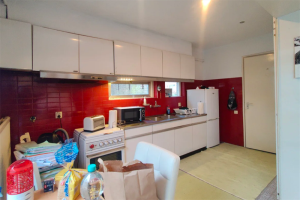 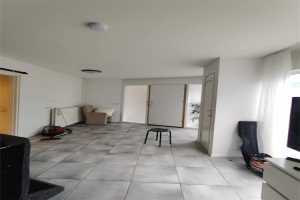 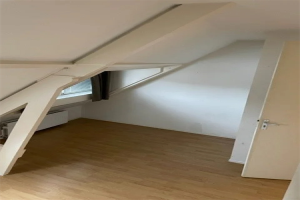 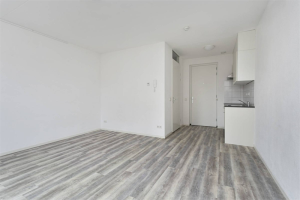 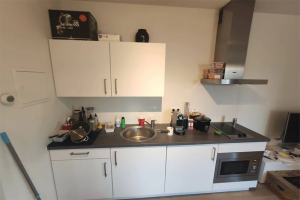 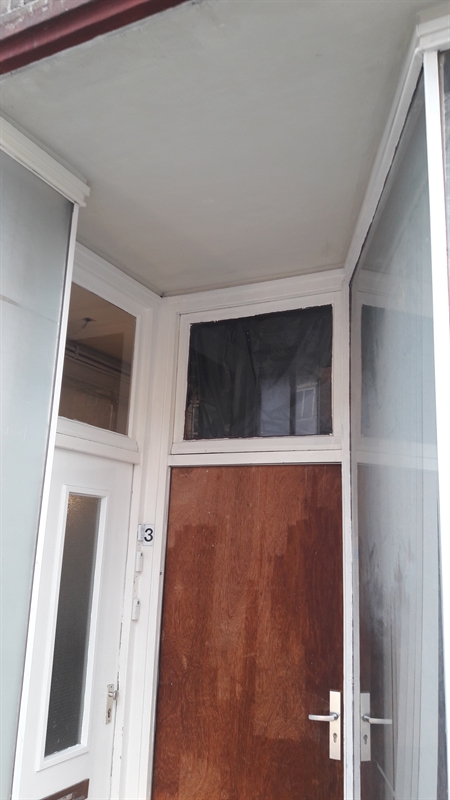 Rent a studio in Eindhoven is not a crazy idea. It has more than 220,000 inhabitants, the largest city of North Brabant and the fifth of the Netherlands. grown by Philips and DAF, it is now a center of knowledge.

Renting a studio in Eindhoven and shopping

Renting a studio in Eindhoven is wise if you like shopping. Eindhoven is a real shopping. All major shops can be found in the center, surprising boutiques and antiques shops in the streets around it: Big Mountain, Little Mountain area.

Renting a studio means living in Eindhoven in a Dutch greenest cities. The nature of green field Gennep penetrates almost through to the center of town. There are many large parks in the city and the banks of the River Dommel through the city like a green ribbon. Who loves green has to rent a studio in Eindhoven. The surroundings of Eindhoven is green, interspersed with beautiful and charming villages such as Oirschot, Nuenen and Valkenswaard.

Renting a studio in Eindhoven and relaxation

Nightlife in Eindhoven is for people who rent a studio in Eindhoven no problem. Stratumseind ​​is the longest bar street in the Netherlands. But the Markt, Stationsplein and the area Mountains are attractive entertainment. Eindhoven is also versatile in the cultural field: the Park Theatre, one of the largest theaters in the Netherlands, De Effenaar, Frits Philips Music Center, Van Abbemuseum. Strijp S develops into a cultural district where people live, work and recreate. Moreover Eindhoven is really a sports town. You would like to rent a studio in Eindhoven to swim in the Pieter van den Hoogenband swimming or to see a match PSV at the Philips Stadium. Almost every other sport imaginable is sometimes practiced in Eindhoven.

Eindhoven is probably founded at the beginning of the 13th century. In 1232 received the city rights. It was a small town, as big as the current pedestrian area in the center. In 1551 the Glory Eindhoven came into the possession of William of Orange. Our king is therefore include Baron Eindhoven. In 1920, five surrounding villages were annexed by Eindhoven. This has increased the population and thanks to Philips continued to grow.

On the market are people who rent a studio in Eindhoven, the statue of one of the most famous Eindhoven Frits Philips. Some other famous Eindhoven are: Peter Koelewijn, Frits Spits, Armand, Hugo Brandt Corstius, Phillip Cocu, Paul Haarhuis and Wim Suurbier. Rent an apartment? Place an ad for free
Back to the top
Search for the most popular places