Rent a studio in Helmond

We found one property plus further 4 rental(s) in the most nearby surrounding area. 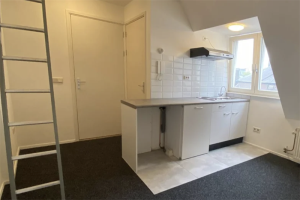 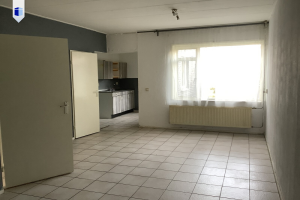 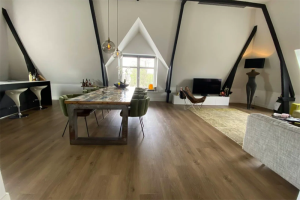 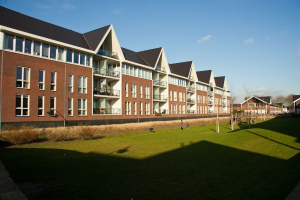 Renting a studio in Helmond, for the century were few people on that idea. Helmond was still a gray city in Southeast Brabant, true enough. But Helmond stormed full speed the 21st century. Now brimming Helmond, with an attractive center, beautiful neighborhoods and many innovative industries. Helmond has about 80,000 residents.

Studio rentals in Helmond and shopping

Shopping do people who rent a studio in Helmond in the Veestraat, on the Markt and in the surrounding streets. Shops are in this lively pedestrian area interspersed with terraces. For daily shopping, there are scattered all over the city well equipped shopping centers.

People who rent a studio in Helmond live on the border of the Peel, the Kempen and Meijerij. Beautiful nature are within reach. 10 Helmond car or train is minutes Eindhoven, in the area of ​​shopping, working and relaxation is much to be gained.

Studio rentals in Helmond and relaxation

Helmond in 1179 was first mentioned, but it has been before 1000 existed. Helmond in 1232 received city rights, along with many other cities in Brabant. Helmond grew in the 19th century thanks to the textile industry into a medium-sized provincial town. In the 20th century the surrounding villages Mierlo, Stiphout and Helmond Brouwhuis annexed and grew steadily.