Rent a studio in Lelystad

We found one property plus further 12 rental(s) in the most nearby surrounding area. 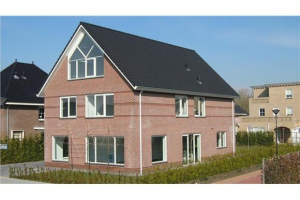 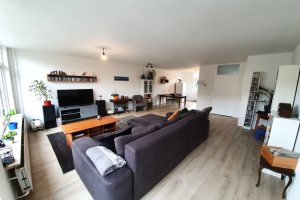 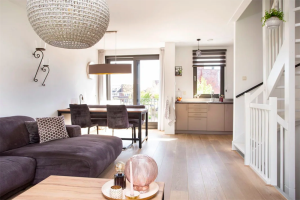 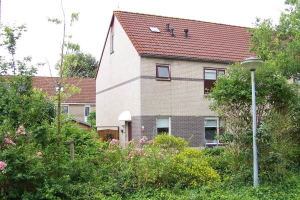 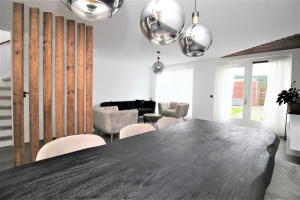 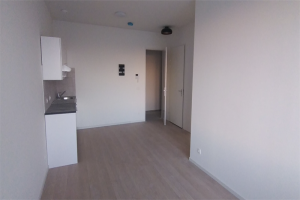 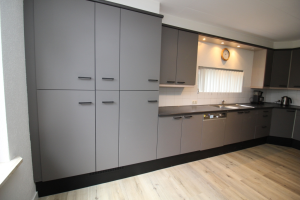 Things to do in Lelystad

As said Lelystad is a young city, so you'll find few ancient monuments, but that does not mean that renting a studio in Lelystad is not interesting. The first settlers arrived in 1967 to the city and since then the city has in a relatively short time experienced tremendous growth. Lelystad a vibrant nightlife with many restaurants and other catering establishments. In Lelystad you will find several sports centers and a golf course. Also, every year several events are being organized in and around the city. As car races are driven on the Midland Circuit, a National Oldtimerdag is held to find the Seabottom Jazz festival in the city. It also organized the Lely Start event every year, which is a three-day culture, music and art event.

A studio rental in Lelystad is not only interesting because the city which is itself but also because it has a nice environment. Water sports enthusiasts can enjoy themselves on the IJsselmeer and hikers can take long walks in the neighborhood. In the Nature Park Lelystad you can walk or cycle on the road and you'll animals like deer, wild boar and elk encounter. You can also find the Oostvaardersplassen nearby, where nature lovers can enjoy themselves in beautiful surroundings. The Walibi theme park can be found on a half hour drive from the city yet. Aviodrome is also worth a visit. Here you learn everything about the Dutch aviation history. A studio rental in Lelystad is interesting for everyone.

A studio rent Lelystad is a good choice for several reasons. Besides the city itself is very attractive, you're from the city as well as in cities like Almere, Harderwijk and Zwolle. Come to rent a studio in Lelystad, you come to live in the city where Aron Winter and Co. Stompé lived! Rent an apartment? Place an ad for free
Back to the top
Search for the most popular places