Rent a studio in Roosendaal 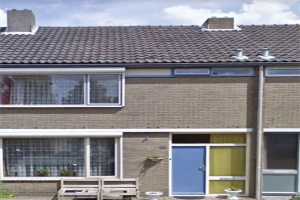 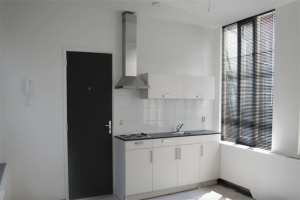 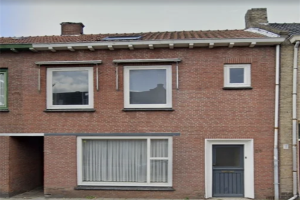 Want to rent a studio in Roosendaal? Roosendaal is situated in the west of North Brabant and is similar in location ideal for trips to the Randstad, Breda, Zeeland and Antwerp. Direct trains from Roosendaal to Antwerp, Middelburg, Rotterdam  and Breda, so you can Roosendaal many sides in terms of public transport. A studio renting in Roosendaal you also offer great freedom of movement, even if you work Roosendaal example Rotterdam a perfect base. The city is known for its commerce and industry, who have settled around the city. The center has enough natural typical Brabant atmosphere in the form of many terraces and several restaurants. Undergo the Brabant hospitality and go rent a studio in Roosendaal! Among other Jesse Klaver, Jeroen van Koningsbrugge and Frans Bauer come from Roosendaal and in the city itself is also live well. A studio renting in Roosendaal gives you that opportunity.

Although there were settlements in 1266, Roosendaal was only founded in 1510. Roosendaal long time belonged to the Land of Breda traditionally was practiced much trade from Roosendaal from the harbor. It was mainly shipped peat. When the tracks were laid in the 18th century, Roosendaal got an international transport mode and trade grew even further. The rail network was in fact from Roosendaal connected to Belgium. However, there was no city wall, making Roosendaal heavily affected was below example, the 80-year war. Even in the Second World War Roosendaal endured it by bombing. Much was destroyed, but fortunately there still stands a beautiful town.

Although it seems so, Roosendaal is not necessarily industrial. The historic center of the city is home to beautiful sights, such as St. John, the Town Hall and the Roosendaal station. In the center are many nice shops and there are also shopping malls, where you can store your fine work. A studio renting in Roosendaal also gives you the opportunity to regularly experience the Monday Market in the city. This is where many Belgians now and is always happening. At the edge of Roosendaal is the Rosada Factory Outlet, a huge shopping center where the major brands are offered. This outlet has a great appeal. Besides shopping you can also find good food and for children there is a large playground. If you rent a studio in Roosendaal, this outlet is always near. There is also a direct train from Roosendaal to Antwerp, Belgium and beyond, so a spontaneous visit to our southern neighbors is easily made! If you go to rent a studio in Roosendaal you also know that Zeeland country is close, so a day at the beach is from Roosendaal no problem! Rent an apartment? Place an ad for free
Back to the top
Search for the most popular places