Rent a property in Oss 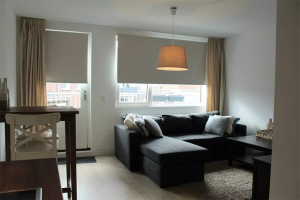 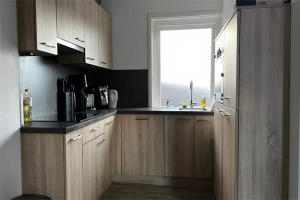 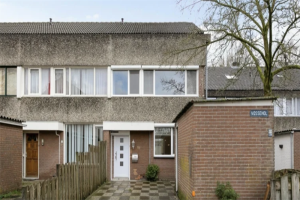 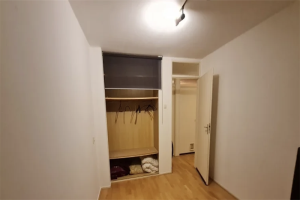 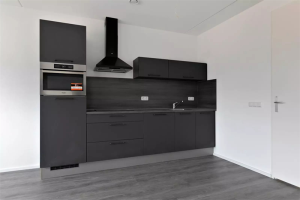 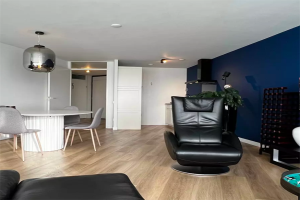 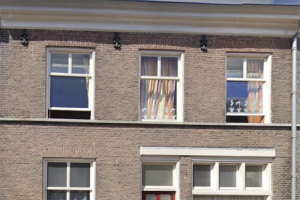 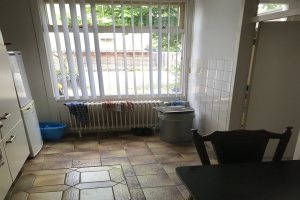 Renting a property in Oss

When you 're doing your bearings on rental housing rent in Oss you naturally want what's found in Oss is an idea . The city of Oss is located in the province of Noord - Brabant between 's-Hertogenbosch en Wijchen. Because of its location Oss has a regional role in various fields including work , live and shop . This benefits all the people of the rental housing rent Oss Oss because that has a lot of social, social and sporting . One of the events held by all residents who rent apartments and houses Oss as being very pleasant experience is the fair where a very large number of attractions is available . For all those with children who rent apartments in Oss , there is a large number of schools where you can choose from. This is the case for primary schools, but also for secondary education. One of the most desirable neighborhoods among people who rent apartments in Oss is the center . You can rent apartments in Oss include the Burgwal and on Walstraat.

For all the people who rent apartments and houses Oss there are numerous options where one can go for groceries. So anyone can go to one of the nearby malls. Famous shopping streets in the center are the Zaltbommelseweg, the Vierhoeksingel, the Berghemseweg and on Oude Molenstraat. For people who rent apartments in Oss and looking for a new car is even an Auto Boulevard. For lovers of markets among those who Oss rental housing rent is every Tuesday and Saturday market in the Eikenboomgaard and on Heuvel. Those who rent apartments and houses in Oss and their home to make it even more fun will enjoy the Woonboulevard . Outside Oss is fine shopping, so ' s Hertogenbosch Nijmegen easy to reach from Oss .

There is evidence that Oss was inhabited more than 2,000 years before Christ. The earliest mention of Oss Oss gave municipal rights in 1286 from the year 1161. Duke John I of Brabant . Around 1374 Castle Oss was built. Oss in 1399 received city rights . In the late nineteenth and early twentieth century was a turbulent time for the city of Oss. In 1881 Oss had its own railway station which was very important for the development of the industry. Companies that can still be found in Oss are: Unox , Desso (producer of artificial grass tiles) , and the producer of the most widely prescribed oral contraceptive in the world Organon ( now called DSM). In 1968, a connection port was constructed which was provided by the Meuse.

Famous people from the city

Many of the known inhabitants of Oss are very successful in sports. a good example of the cyclist Gert-Jan Theunisse is . The highly successful professional footballers Ruud van Nistelrooy and Marc van Hintum come from this place . Bullock also to Bas van de Goor made ​​sure many times that all volleyball lovers sat on the edge of their seats .