Rent a property in Breda 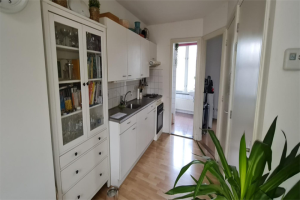 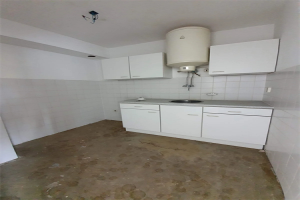 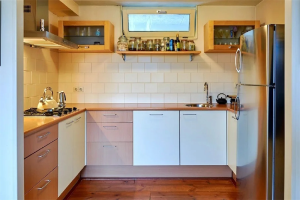 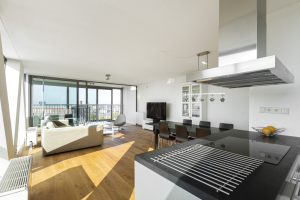 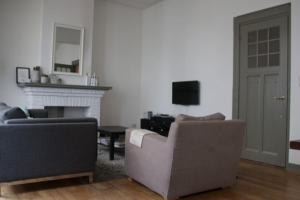 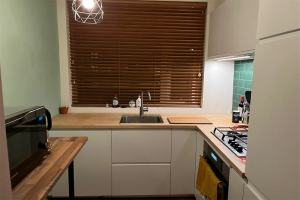 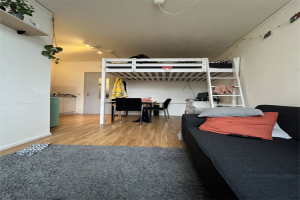 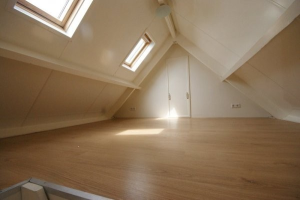 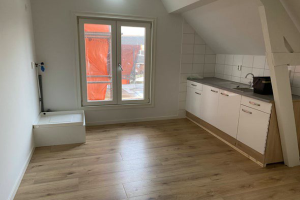 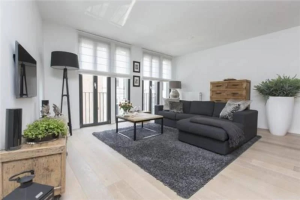 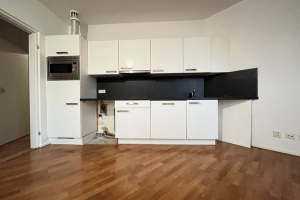 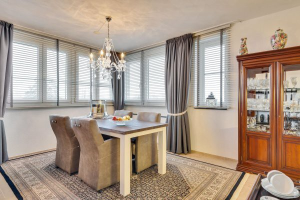 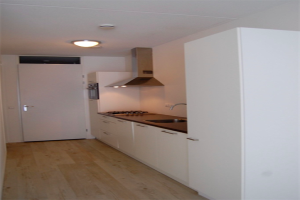 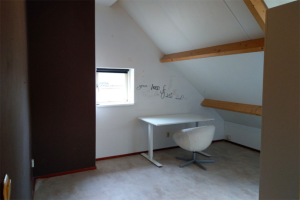 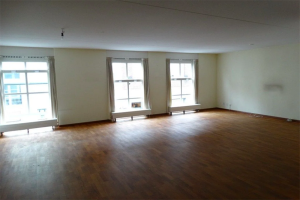 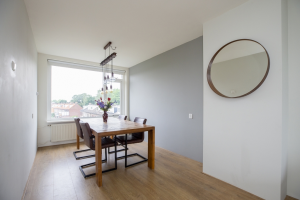 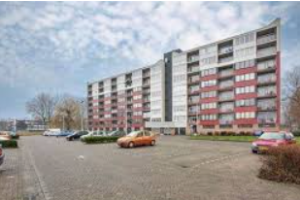 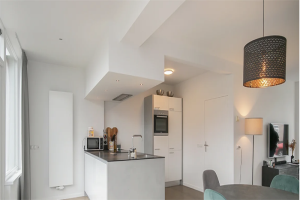 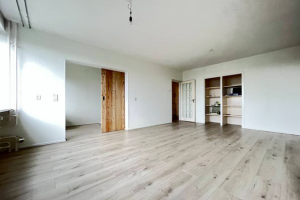 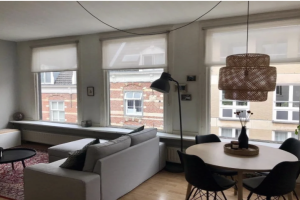 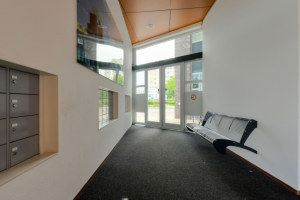 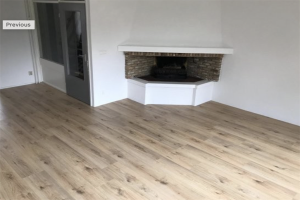 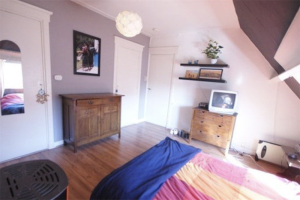 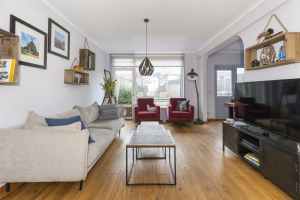 In the west of North Brabant, where the Aa or Weerijs and Mark meet, lies the city of Breda. A historical and simultaneously modern city full of atmosphere and coziness. It is the city of famous people such as journalist and politician Hans van Mierlo and DJ Tiësto. An apartment for rent Breda means moving to the most diverse city in the south.

Breda has a rich history. Already in 1125 the name is found in the writings and has played himself all in all years. A well-known historical fact is the Capture of Breda: After a nine-year occupation in 1590 with a list recaptured the city from the Spaniards.

The historical center is built around the Castle of Breda. That what was once the castle is now one of many city parks, Valkenberg. The Beguinage and the harbor are attractive places with a rich history.

The historical center and the wooded area are obviously not all there is to do in the city if you are renting an apartment in Breda. Breda has many museums, a city theater (Concordia), Chassé theater and music venue. Also takes place every year the Graphic Design Festival Breda and there are music and film festivals. Breda would not Brabant city if not every year was renamed Kielegat to celebrate extensively carnival. Furthermore Breda course is home to the football team NAC. That makes hiring even more fun Breda.

Outside events to Breda remains more than lively. Lively is always at the port and shopping can perfect example Ginnekenstraat or Torenstraat, where there is a nice variety of well-known chains and Breda shops with its own atmosphere. Again, you can rent house Breda.

It was awarded was a price to Breda in 2009: Best inner city of the Netherlands from 2009 to 2011, in the category of large cities. The jury does not lie. be praised frequent large-scale developments, especially around the harbor. Breda may be a historic town, stopped him never. Also, speak to the jury about the versatility. They write: "The combination of features live, work and recreate in a historic landscape deserves praise." A judgment where the city can only be very proud. Breda 'Burgundian, modern and historical, "and basically barrel struckout the place perfectly. Enough of the history love if you rent Breda. Rent an apartment? Place an ad for free
Back to the top
Search for the most popular places