Rent a property in Kerkrade 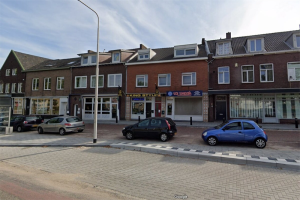 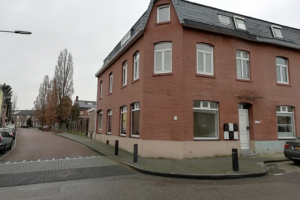 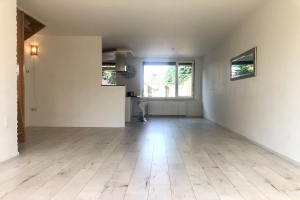 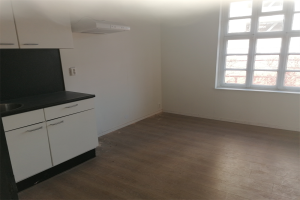 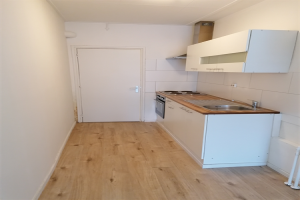 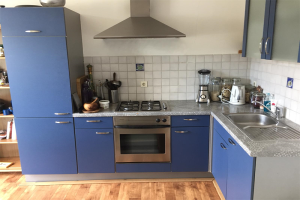 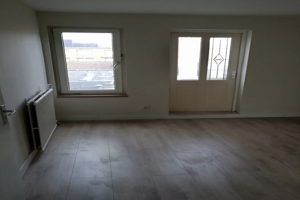 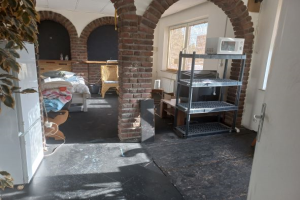 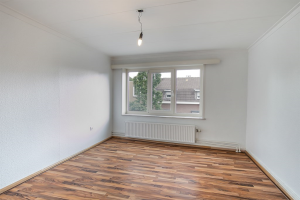 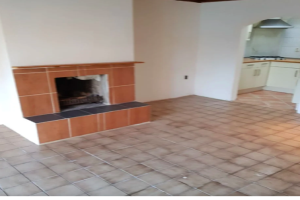 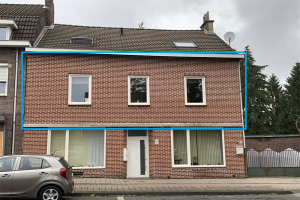 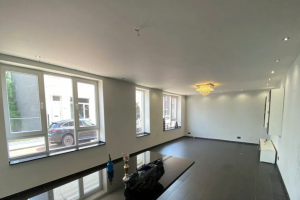 In the rolling countryside of South Limburg lies the town of Kerkrade. "Kirchroa," at Kerkrade. It is the oldest mining town in the Netherlands, birthplace of William Hoefnagel politician and athlete Vivian Ruijters and hometown football club Roda JC. It's fine rental housing rent in Kerkrade. The city has its environment, its center, his geniality with.

Rent in Kerkrade, if only for the location

South Limburg is a natural area with rolling hills and welcoming villages. Kerkrade is such a place. Around the former mining companies have grown multiple centers, which are interconnected by stream valleys with charming farmlands, forests and rivers. While rental housing rent in Kerkrade you're never far away from larger cities, as is the capital of Limburg Maastricht less than an hour away. Kerkrade also borders the German North Rhine-Westphalia and also the nice German city of Aachen is close.

A city with history

Kerkrade has a rich history. This is for instance reflected in Rolduc Abbey, the largest preserved monastery complex of the Netherlands, which was founded back in 1104. Even castle Erenstein is historical. This castle, also known as the pearl of the Anstelvallei ', was built around 1340 and is still open to visitors. Furthermore Kerkrade has played a major role in the mining industry. Since the Middle Ages to 1974, coal mining took place. National monument Miner that the center of Kerkrade on major market condition, remembers it. The monument is called 'd'r Joep "Limburg" our Joep.

Kerkrade is a cozy place with enough space for leisure and pleasure. Shopping in the streets as Akerstraat, Orlando Passage and Main Street. For a good night out you can visit for example the cinema, the theater or the Rodahal. Event hall which has an annual festival hit and every four years there is the internationally famous music festival World Music Contest site. Those who receive rental housing rent in Kerkrade also make annual carnival. This three-day festival is celebrated with big parades and other festivities. Sports enthusiasts can indulge in the Parkstad Limburg Stadium which is home to football club Roda JC. Rental housing rent in Kerkrade is a good choice. You will work in a lively town in the beautiful South Limburg. Who would not want that? Rent an apartment? Place an ad for free
Back to the top
Search for the most popular places