Rent a property in Tilburg 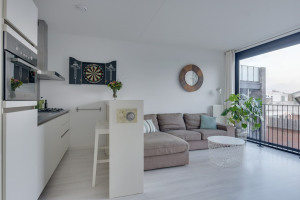 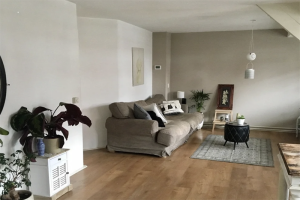 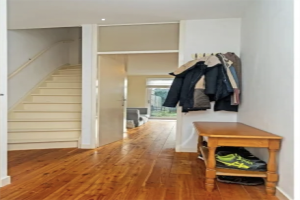 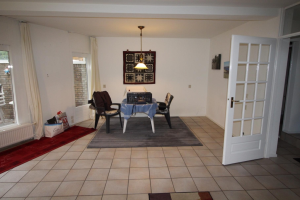 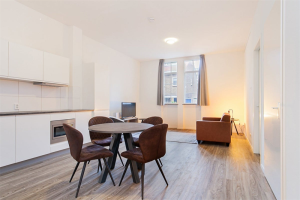 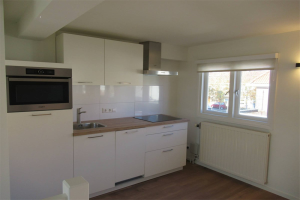 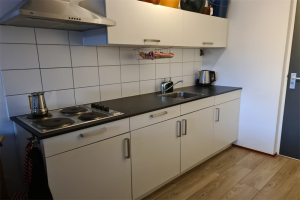 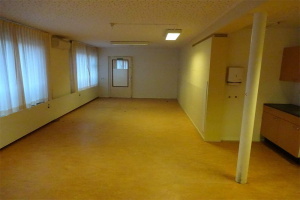 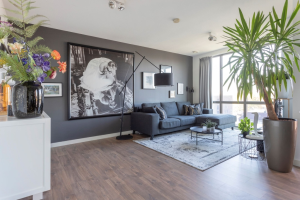 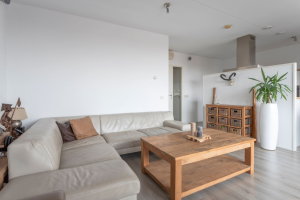 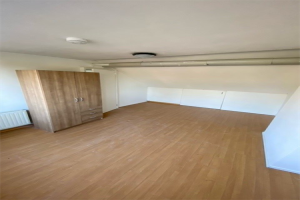 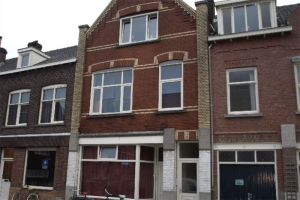 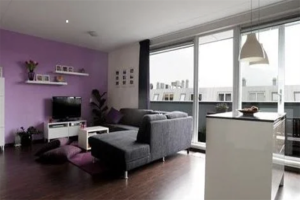 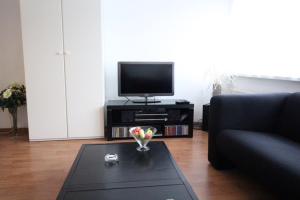 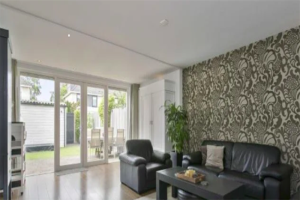 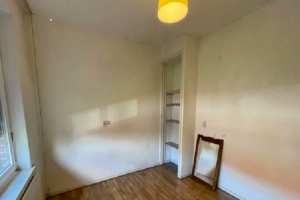 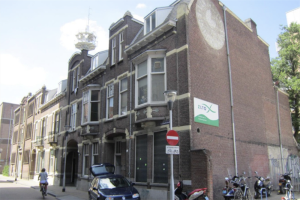 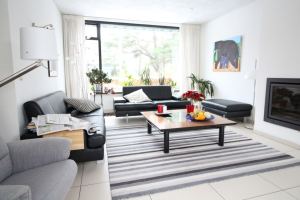 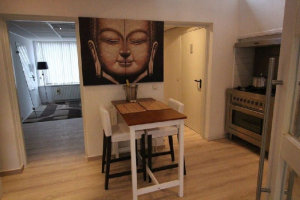 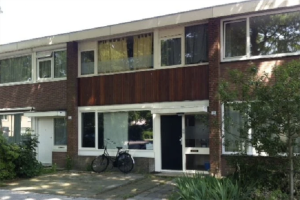 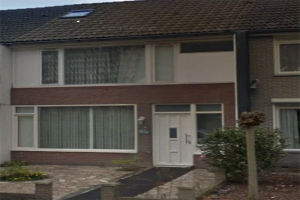 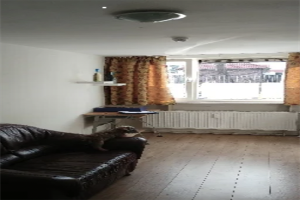 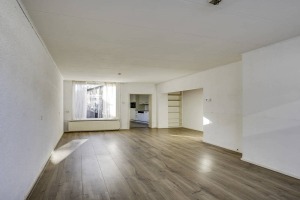 Tilburg is the sixth city in the Netherlands has to offer its residents and visitors a lot. With Direct Wonen you will find a wide range and you can hire a rental Tilburg.

Tilburg next to the shops in the center also some big shopping centers in other parts of the city. Stappegoor in Tilburg South, the Western Market near the university and the Wagnerplein in Tilburg north are the large shopping centers which offer a variety of supermarkets, shops and restaurants. That makes renting Tilburg so attractive.

Besides the many shopping facilities Tilburg has a vibrant nightlife culture. With Hill, short hill and Piusplein can find a cozy restaurant or bar for any age. The Piushaven and railway zone are places where there are many bars and restaurants, however, as art exhibitions and other cultural activities. For the football fan's club Willem II can be found. The club is named after King William II who, during his reign in Tilburg. A few minutes outside Tilburg lie safari park Beekse Bergen in Hilvarenbeek and world famous theme park Efteling in Kaatsheuvel.

Tilburg is located only fifteen minutes away by train or twenty minutes by car from Den Bosch, the capital of North Brabant. At half an hour from Tilburg to find the city of light Eindhoven. All cities you can visit if you rent Tilburg

The town of Tilburg appears for the first time in the books in 709 AD. With Carnival, which is celebrated under the rivers, Tilburg named Kruikenzeikerstad. The origin of this is found in the reason that the city has become a true trade. The wool produced in the city was incorporated in many weavers. For this to be had to all employees of urine into the workplace the processing smoothly, which served as a lubricant.

Tilburg has made many famous musicians. This applies to the band Krezip, which began in Tilburg as a school band. This includes Guus Meeuwis and Vagant, they have their roots in Tilburg. Famous TV chef and toppatissier Rudolph van Veen lived for many years in the city of Tilburg. Royal members also recognized the city of Tilburg early as a good place to live in a palace. The palace of King William II is still available at the Willem Square, next to the town hall.

A rental rent Tilburg done via Direct Wonen. Rent an apartment? Place an ad for free
Back to the top
Search for the most popular places