Rent a property in Rijswijk Zh 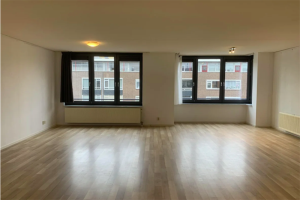 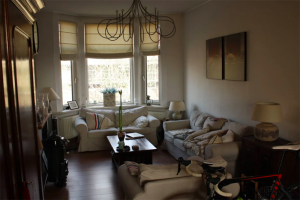 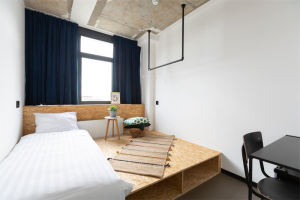 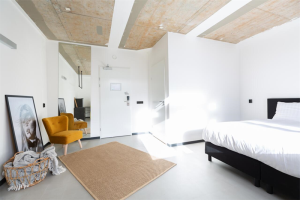 Anyone who wants to live in the province of South Holland should have a look at the potential of living in a rental apartment in Rijswijk Zh. The location between Den Haag en Delft ensure that there is always something for all the people who rent apartments in Rijswijk Zh . Not for nothing , there are many people who for years with great pleasure rental housing rent in Rijswijk Zh. Renting houses for rent Rijswijk Zh means green living . The city is in fact surrounded by a belt of greenery where you encounter a large number of parks and estates.

As a rental owner in Rijswijk Zh, every Thursday and Saturday you can visit the market and shoppers can go for their daily errands into one of the nearby malls. If you really wanna go for a shopping spree, take a look at shopping Oud-Rijswijk or shopping center In de Bogaard.

Sports enthusiasts among people who rent a rental house for in Rijswijk Zh can enjoy themselves in the sports field at one of the many clubs that are located in Rijswijk and its surroundings . For those who rent apartments and houses in Rijswijk Zh and love to be sportief there are more than enough options to do so such as running, cycling or gyms .

Rentals for rent Rijswijk Zh means living in a city with all the perks offered by it. The city offers a lot of choice of things to do and see so that you can do something different every day .

Visit one of the many museums in The Hague and Delft . Or go enjoy a good day at the beach of Scheveningen or Kijkduin.

The history of Rijswijk goes back to the beginning of the era . The remains of this can be seen. The family Van Oranje dropped their interest in the 17th century in Rijswijk. Governor Prince Maurits had built there a large stable block. Stadholder Frederick Henry ordered to build a palace called Huis ter Nieuburg that would give the city a lot of fame. In the same house to Nieuburg signed the Treaty of Rijswijk . This signature made ​​in 1697 before the end of the nine - year war.

Famous people from the city

People that rent a rental houses in Rijswijk Zh hear immediately at home in the same line as a singer Teddy Scholten , who was winner of the Eurovision Song Contest in 1959. Cosmetic surgeon Robert Schumacher and Koos Spee, the nationwide traffic safety officer come like television presenter Karin de Groot, all from Rijswijk.