Rent a property in Krommenie 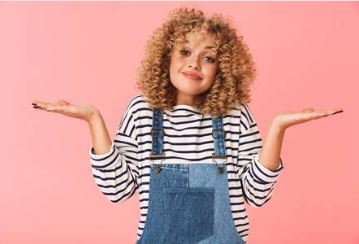 unfortunately, there are currently no ads available that meet the filters you set.

Huurwoningen renting in Krommenie, apartment of studio's, All apartments in Krommenie have one thing in common: they are not directly in the Randstad , but you are within half an hour by car or public in Amsterdam or Haarlem.

Residents who rent apartments in Krommenie are part of a piece of history. Previously, the Zaandam town was known for its Dutch Linoleum Factory, which began production of linoleum in 1889 . At the end of the 13th century the name Krommenie was first used in public. Krommenie comes from the word Crommenye , a water between Wijkermeer and Long Lake . In 1974 Krommenie went with seven other places in the municipality of Zaanstad .

Huub van the Lubbe , the singer of rock band De Dijk , has lived in Krommenie , like cyclist Gerrie Knetemann . Footballer Erwin Koeman and Albert Heijn were born in Zaandam, the place like Krommenie falls under the municipality of Zaanstad .

Rental housing rent in Krommenie is also a choice for many green as Agathe Park with playground and petanque courts, but also the ANWB Groenplein with foraging garden and picking garden is part of the green surroundings. Moreover, it is the nature Ham and Crommenije with many different species of plants and animals around the corner. Enough green arguments when it comes to rental housing rent in Krommenie .

On 20 minutes cycling is hockey Uitgeest but also the hockey club located in Beverwijk near. The football is called Sporting Krommenie . Numerous other sports are covered in sports Trias . Rental housing rent in Krommenie is also an option from a sporting point of view . Swimming enthusiasts among those who like to rent apartments in Krommenie can visit one of the three indoor pools in Zaandam, Koog a/d Zaan and Wormerveer. In summer, the outdoor pool at the Crommenije 'in the Rosarium Park much swimming.