Rent an apartment in Haarlem 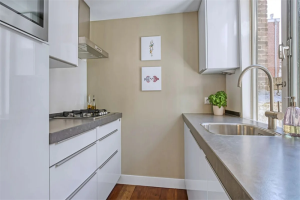 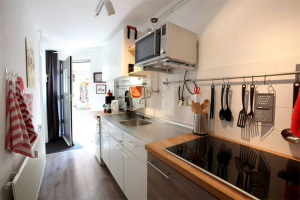 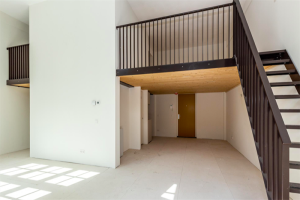 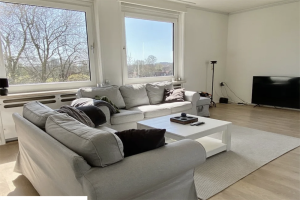 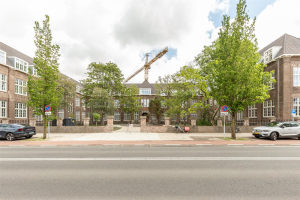 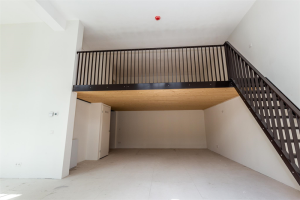 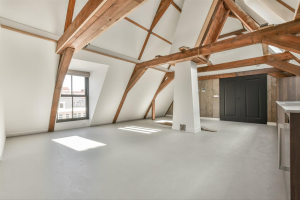 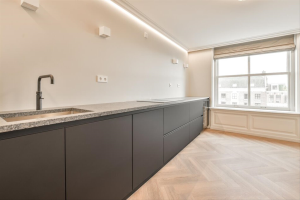 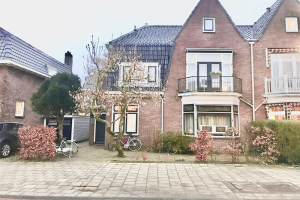 Haarlem, also known as Spaarnestad, is the capital of the province of North Holland. A modern city with a rich history as one of Dutch major textile cities and an associated historical center. Renting an apartment in Haarlem is highly recommended for everyone!

Haarlem is known as the shopping city of the Netherlands with the most variety. From local craft shops to the world's biggest brands, this is all to be found in the center of town. A rental apartment in Haarlem center is perfect if you love to shop in the streets of downtown. For your daily shopping you can go to the many shops in all neighborhoods of Haarlem.

The center has a lot to offer if you likes to have a drink at one of the many terraces or eat in a restaurant. But also for the sports enthusiast who rent an apartment in Haarlem, this is a suitable city. There are many active sports clubs, some of which also play country at a high level as in football and hockey.

There are also many cultural attractions and events. There are many museums in the city, even the oldest museum in the Netherlands. The city has the largest liberation festivals in the country and attracts every year the flower to the city. To rent an apartment in Haarlem, you will not get bored yourself!

A rental apartment in Haarlem offers many options in North Holland. It is fairly central in the province and is accessible by both provincial and highways. The capital Amsterdam is easily accessible from Haarlem, and so are the popular seaside resorts Zandvoort and Bloemendaal.

Haarlem birth and residence of famous Dutch people in different areas. So this is the birthplace of singer Alain Clark. But football internationals Jordy Clasie and Maarten Stekelenburg come from this city. Like many politicians and writers including Cohen and Harry Mulisch. More reasons to rent an apartment in Haarlem! Rent an apartment? Place an ad for free
Back to the top
Search for the most popular places