Rent an apartment in Leiden 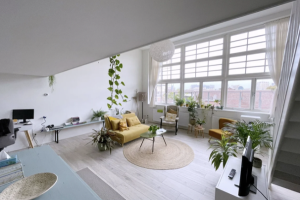 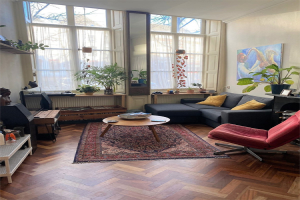 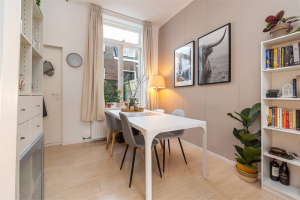 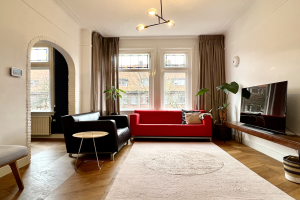 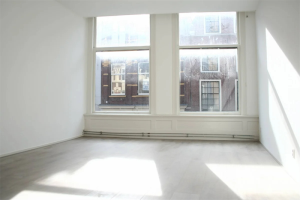 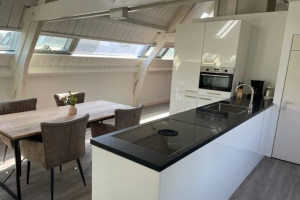 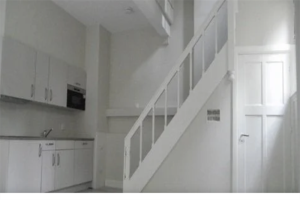 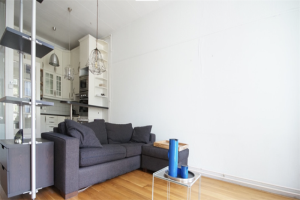 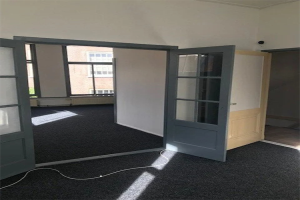 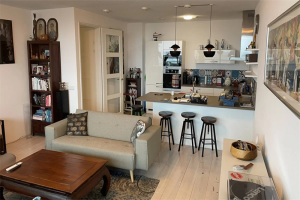 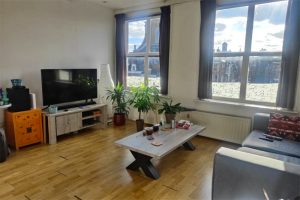 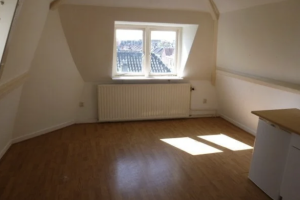 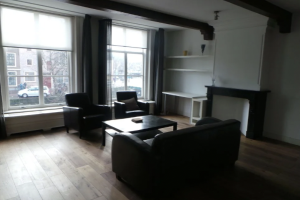 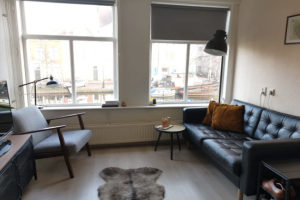 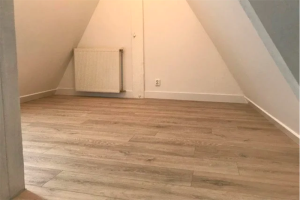 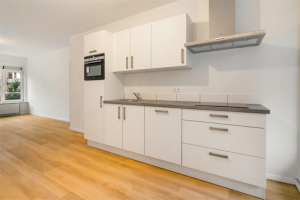 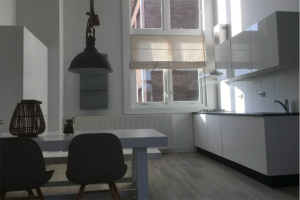 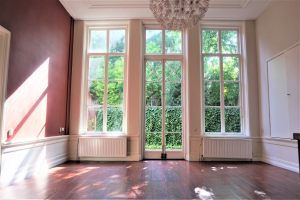 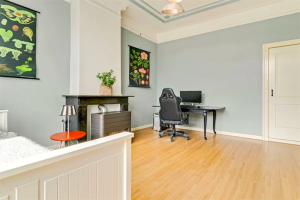 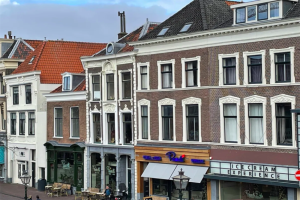 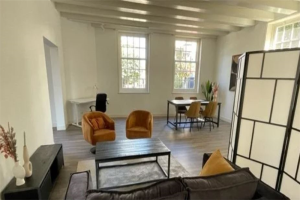 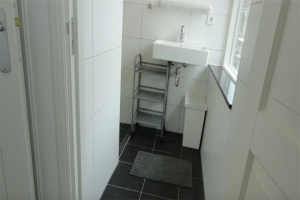 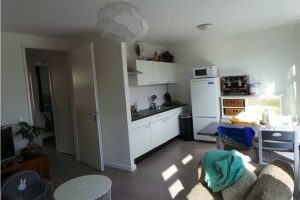 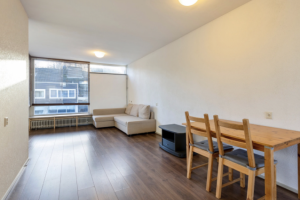 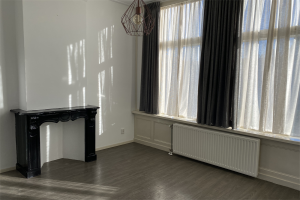 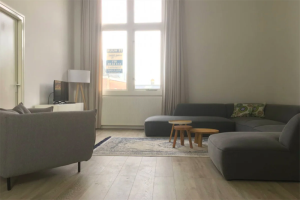 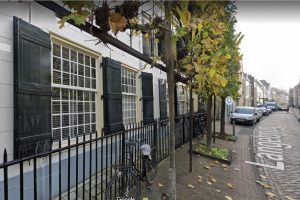 Renting an apartment in Leiden, living in a city with a beautiful historic center, full of canal houses and water. A cozy and intimate but especially vibrant city.

Leiden is the second most populated municipality of the Netherlands. rent an apartment in Leiden you should supply a complete range. The city is divided into 10 districts. Water is present everywhere in the city. Downtown is full of canals which indirectly through various rivers and canals communicate with larger waters around the city. Do you enjoy the hustle and bustle, then a rental apartment in Leiden Centre might be a good option. Or find something more having to live off the rest in the surrounding neighborhoods without being far from the center.

In the center you will find several shopping streets, the Haarlemmerstraat is the largest and best known. Looking for clothes, you're so good in the center of Leiden. There are also outside the center also needed several shopping malls. So a rental apartment in Leiden means you never have to be far out the door to shop or for your groceries.

Renting an apartment in Leiden center already provides plenty of options in your spare time. The beauty center with all the canals is always lively, especially during the summer months. Because of the large amount of water is a boat a fun and convenient way to move around the city. In addition, Leiden has a large number of museums Naturalis as one of the best known.

It is also widely held in the city in terms of culture and music. So in October takes place every year Leids Ontzet place where there are all over the city for two days live performances. With a rental apartment in Leiden, you need never be bored yourself!

Leiden is quite centrally in the Randstad which all major cities are easy to travel with. The Hague is the closest it. In addition, also the beach of Katwijk within cycling distance of the city. Will you rent an apartment in Leiden, then you can really make a trip to these cities.

Will you rent an apartment in Leiden, then you'll want to know something about the history of this city. The city has flourished for years as a textile city. This could not stand making this industry did not last. During World War II, Leiden hard hit by bombing. Large parts faded, but fortunately was spared the beautiful center.

With a rental apartment in Leiden come to attend you in the birthplace of a famous Dutch artist Rembrandt van Rijn. Leiden is also the home and workplace of many poets and writers. Rent an apartment? Place an ad for free
Back to the top
Search for the most popular places