Rent a property in Uden 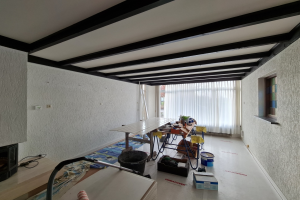 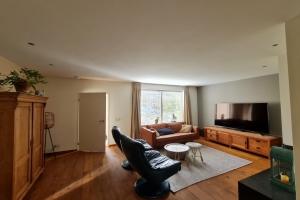 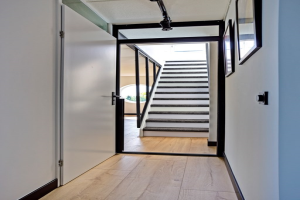 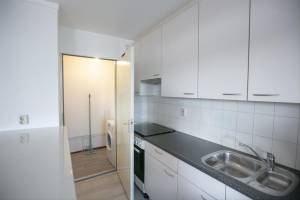 Rentals for rent in Uden

Uden is a town in England with approximately 35,000 residents . People who rent apartments in Uden living in a vibrant small town, which has a center for the surrounding villages. So find people who huurwoning renting in Uden means there is a hospital nearby.

renting in Uden also rentals hire in Uden and shopping hospital in Uden.

Uden lies in the triangle between Den Bosch, Nijmegen en Eindhoven. All of which are easily accessible , thanks to the A50 motorway , which runs along Uden.

Around Uden is very beautiful . Uden was not for nothing that in 2007 the Greenest City in the Netherlands and in 2008 the Greenest City in Europe. Plane along Uden runs Peelrand . Unique are the great primal toes that have arisen since the horst- and graben operation . Anna Grove is a beautiful piece of nature that has emerged from this horst- and graben operation .

Rental housing rent in Uden and relaxation people who rent apartments and houses in Uden take a high level of facilities in the cultural area. Theater Markant is one of the largest theaters in the Netherlands with a capacity of 685 people . Equally striking is perhaps De Pul in the 70s one of the most famous music venues in the Netherlands and still plenty popular. Also in sports , people who rent apartments in Uden not suffer lack . All features are available in both indoor and outdoor.

Around Uden has been inhabited since prehistoric times , 4,000 years ago. The Romans lived in Uden. The present village was first mentioned in 1190 AD . Uden was centuries from hand to hand until it was heard after the French domination in the Kingdom of the Netherlands and became an independent municipality .

People who rent apartments in Uden many famous predecessors . Painter Piet Mondriaan lived from 1904 to 1905 in Uden. Other famous Uden Egyptians are: politician Gerrit Braks , fashion designer Addy van den Krommenacker and Cees van der Velden , all of whom were born in Uden, and former professional footballer Earnie Stewart , swimmer Marcel Wouda and singer Tatjana Simic , who lived there. The Ethiopian Olympic champion in the marathon, Haile Gebreselassi , once lived in Uden.