Rent a studio in Leeuwarden

Sorry, no exact match found for your search query. Although, we found 20 rentals in the most nearby surrounding area. 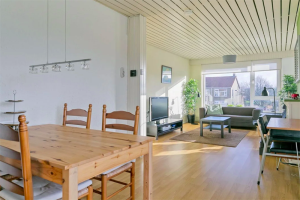 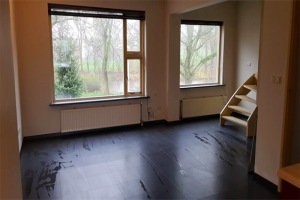 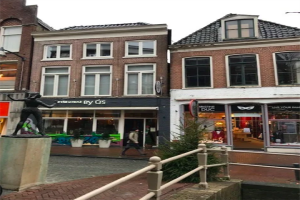 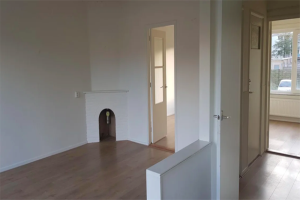 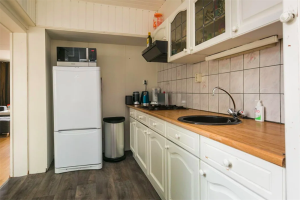 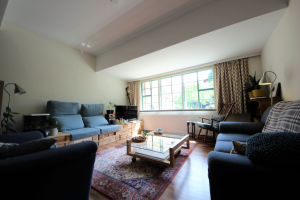 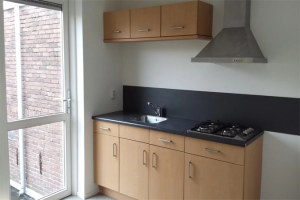 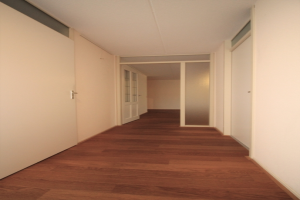 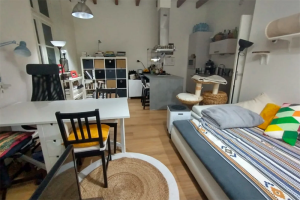 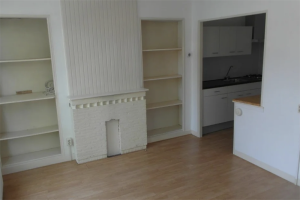 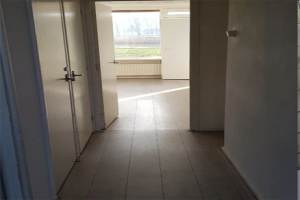 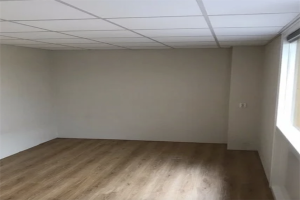 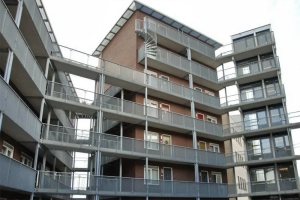 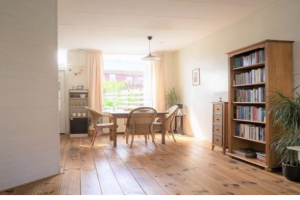 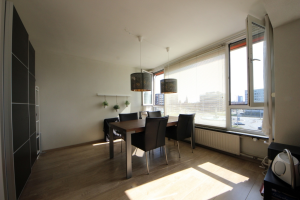 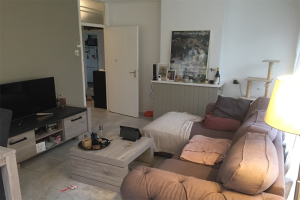 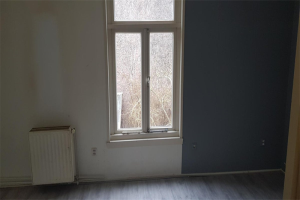 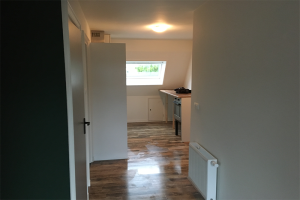 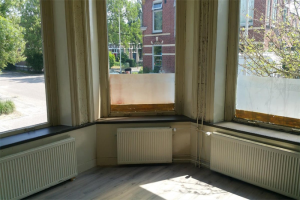 Leeuwarden is the capital of the province of Friesland. The city has just over 100,000 inhabitants, and dates back to Roman times. The northern part of Friesland did not exist, so the first settlements were built on mounds, to resist seawater. In the course of time has formed the northern part of Friesland by silt and land reclamation. Therefore renting a studio in Leeuwarden means living in a city with a rich and long history.

Most Frisian places have two places, one Dutch and Frisian. Would you book a studio in Leeuwarden, you may call you a resident of Ljouwert. If the place is in fact mentioned in Frisian. This name is also inseparable from the Elfstedentocht. Both the start and finish of finding one of the largest skating events of the Netherlands in the Frisian capital city.

The rich history of Leeuwarden is a town with a beautiful old look, where extra touch is given by the canals. Not all canals of former existence moreover yet. Because Leeuwarden had no real harbor in the early centuries took the market and several canals were filled via shipping. Parts of the city have been renovated with great taste, so you, you could rent a studio in Leeuwarden, you can enjoy a modern city with an authentic look. Rent a studio in Leeuwarden offers the opportunity to benefit from the wide range of shops in the center of town. In addition to the cozy shopping streets in the old town you will find at the edge of downtown Central, a large shopping center with a diverse range of shops.

Are you sporty then a studio renting in Leeuwarden also highly recommended. Friesland is the water sports of course hugely popular, but also, for example, for years played volleyball at a high level. Want to rent a studio in Leeuwarden, you are in football too bacon buyer. There are many clubs where you can play football and supporter as it is a joy to visit the home games of football club SC Cambuur.

The current leader of the Labour Party, Diederik Samson, grew up in Leeuwarden. However, you are more famous fellow citizens, you could rent a studio in Leeuwarden. None other than William IV of Orange Nassau lived there in the past. Rent an apartment? Place an ad for free
Back to the top
Search for the most popular places