Rent an apartment in Breda 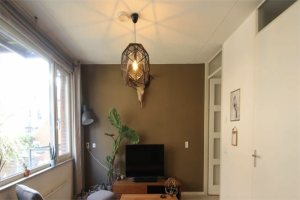 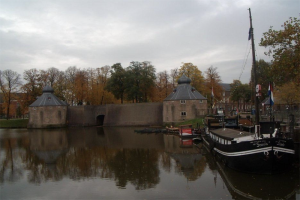 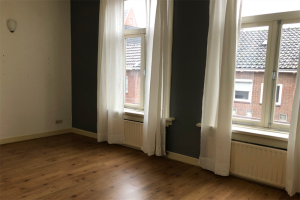 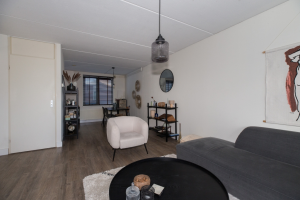 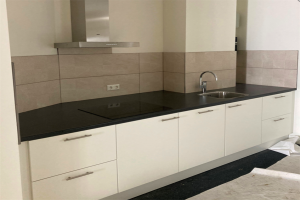 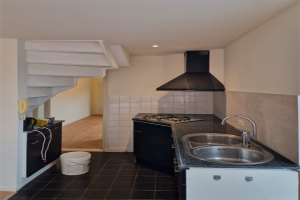 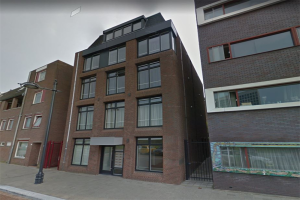 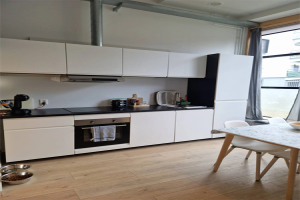 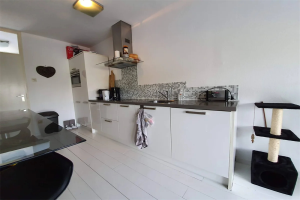 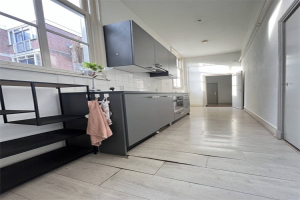 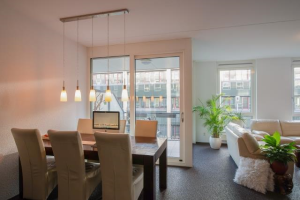 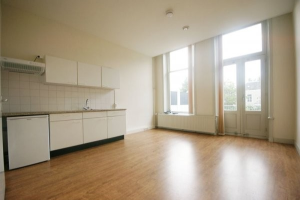 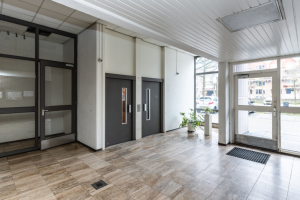 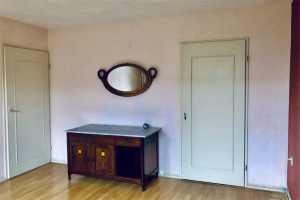 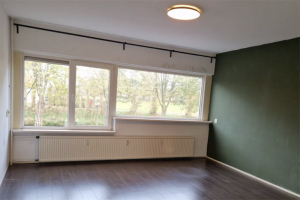 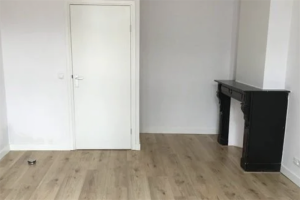 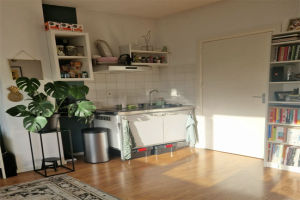 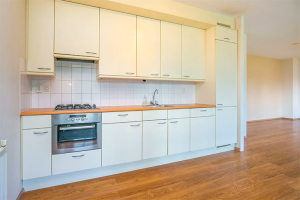 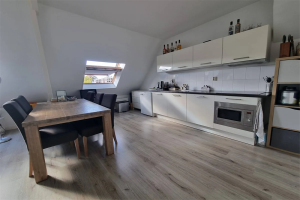 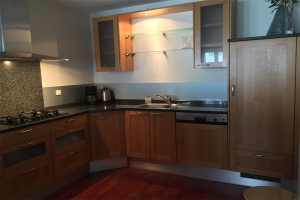 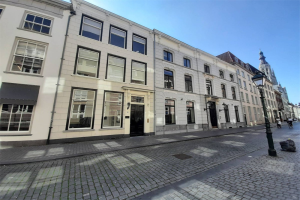 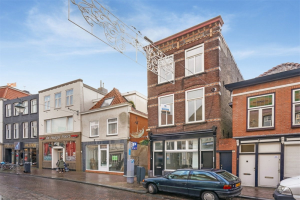 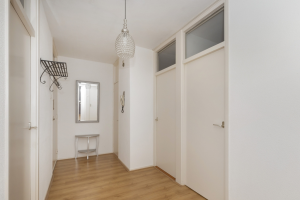 Today, most people know Breda is a pleasant town in the province of Noord-Brabant; Many people therefore want to rent an apartment in Breda. The first mention of the name of this city dates back to the year 1125. Breda never gained official city rights, but gradually grew into a city. However, were purchased in 1252 privileges. In its history especially Breda was a fortified city with military significance. Still, the Royal Military Academy located in this city. Several historic buildings adorn the city center, such as the Church of Our Lady, the Begijnhof and the Prinsenkade. Renting an apartment in Breda also offers a beautiful and also historically rich environment.

One of the reasons that renting an apartment is sought in Breda, Breda is a city both in terms of culture and nature has a lot to offer. There are several museums and also in film and theater you provide Breda. Every year, moreover, organized a number of events in the city. Other events, such as 'Burgundian Breda', are an attraction for many visitors. In the field of sport has to rent an apartment in Breda also plenty to offer; There are several sports clubs. Renting an apartment in Breda also gives the opportunity to visit one of the nature reserves nearby. A number of Dutch celebrities, such as Corry Konings and Sylvie Meis, coming from Breda.

All the advantages of a medium-sized city in Breda

Renting an apartment in Breda besides culture and nature with all the comfort you expect from a city. Although Breda with its 180,000 inhabitants is a medium sized city, you can find all your daily needs. In the center are several shopping areas. In addition, there are several markets that are organized in the city every week. Next to the center there are a number of other smaller shopping areas. Finally, there is the living boulevard on the A16.

Tilburg, Roosendaal and Oosterhout are all easily accessible from Breda. In these places you may well find both shopping and for other entertainment. Renting an apartment in Breda gives you the opportunity to live in a rich history, especially medium and cozy North Brabant city that is fully equipped. Rent an apartment? Place an ad for free
Back to the top
Search for the most popular places