Rent a studio in Den Haag 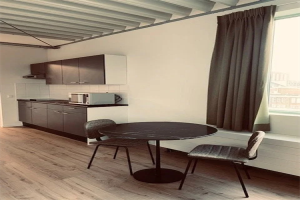 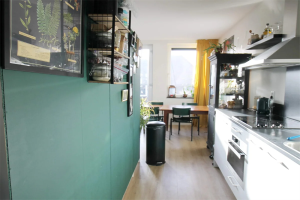 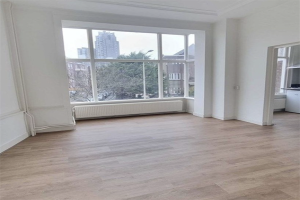 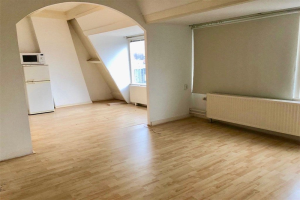 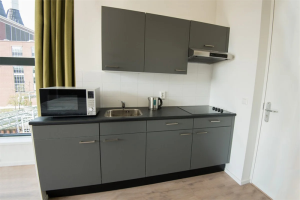 The Hague or also known as "The Hague is the Hofstad, seat of power and the king! The Hague is the center of our country when you talk about politics and power. The name comes from Des Graves Haage. Or the seat of the Earl of Holland. At Parliament Buildings where now the House seat made its archaeological finds dating back to 3000 BC. The current Hague was founded in 1230 as a count's residence. Renting a studio in The Hague is life in the history of the Netherlands

In 1528 The Hague by the Gelderland general Maarten van Rossem put on fire. Also at the beginning of the Eighty Years' War, The Hague sacked several times and half destroyed. This could simply be because The Hague city had no rights and therefore no right to build a wall around the city. Only in 1806 was the city under French rule charter.

A studio rental is living in The Hague in a bustling city where you know politicians can bump in the Square and Parliament Buildings. The city is full of public employment and at companies that have settled near the Dutch politics. Renting a studio in The Hague also offers many opportunities for employment.

Renting a studio in The Hague

The Hague is a huge magnet for people from all corners of our country and beyond. In The Hague happened. A studio rental is therefore not easy in The Hague. Hague namely has everything. An ice rink in the Uithof to the stadium ADO Den Haag and the vibrant nightlife of downtown. An evening drink in the Square, Buitenhof or the Market are popular. Rent a studio in The Hague also gives access to the great influence on the city of Indonesian culture and cuisine. Rent a studio in The Hague also means you can shop to your heart's in the Grand Marché, Spuistraat and the Long and Short-Legs. Renting an apartment in The Hague can in many locations in the third largest city in the Netherlands. Wherever you choose a studio to live is a shopping center nearby. The Hague Megastores, shopping Leyweg and of course the largest permanent open-air market in Europe; The Hague Market.

Renting a studio in The Hague is also keeping a must for people who love nature. Take for example the Hague wood and many national monuments and museums. Another attraction is the Storks trip through the canals of The Hague. The most famous residents of The Hague include: Dick Advocaat, Anouk and bands Golden Earring and Di-rect. Renting a studio in The Hague is also living in a rich musical history with many music venues and music events. As the famous writer Louis Couperus Hague said: "If I am anything, I am a Hagenaar". Do you want to be a Hagenaar and rent a studio in The Hague, then grab your chance! Rent an apartment? Place an ad for free
Back to the top
Search for the most popular places