Rent a studio in Den Helder 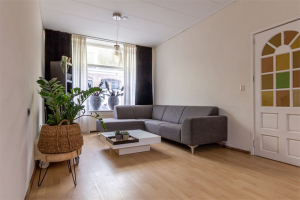 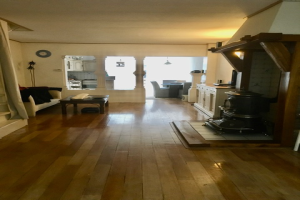 Would you like to rent a studio in Den Helder? In this city there are several possibilities. Den Helder, located in the head of North Holland, has 45,000 residents. The roots of the city are in the village Bright. In 1570 this village was swept by a flood of the map, but it was rebuilt a little further. In the 18th century a nearby natural bay was transformed into harbor in Den Helder in 1824 was connected via the North Holland Canal in Amsterdam. By shipping and merchant Daman flourished. Today, the main employer is the Navy. Rent a studio in Den Helder is also popular with people who work on the mainland and love to go to Texel at weekends.

In the municipality of Den Helder live the vast majority of people in the town of Den Helder. Two smaller villages belonging to the municipality, are known Julianadorp with about 13,000 inhabitants and the village Huisduinen with only 1,000 inhabitants. There are many famous people from Den Helder, including politicians Ed Nijpels and Paul Rosenmöller, illustrator Anton Pieck, designer Judith Osborn and physicist and Nobel Prize winner Gerard 't Hooft. Although the city for a time was not particularly well known, much has changed. With new and modern shops, pubs and a cinema, the center already more beautiful and more lively. A studio rental in Den Helder also means you can take advantage of all the new features.

From Den Helder you by car in just over an hour in Amsterdam. The direct train do you drive from Den Helder little longer. Other places in New York are easy to reach from Den Helder. And forget the Frisian villages on the other side of the Dam is not. These are also easily within your reach. You go in the Daman or work elsewhere in England, then a studio rental in Den Helder a very good option. And with the North Holland beaches and the island of Texel steps away is a studio rental in Den Helder, of course, more attractive.
Rent an apartment? Place an ad for free
Back to the top
Search for the most popular places