Rent a property in boxtel

We do not have any available rentals in boxtel, but take a look at the rentals in Sint-Michielsgestel 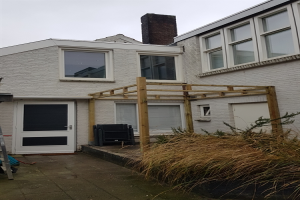 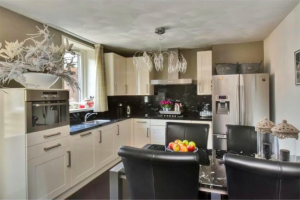 Renting a rental house in Boxtel in the North of Brabant can be done in several places in the city. There are ample appartementen op de Clarissenstraat en prachtige Rental properties near the Dufourstraat. Boxtel is situated in the triangle of Tilburg, Eindhoven en Den Bosch. Do you want a day trip to a nearby town fun ? Then you hire during apartments in Boxtel enough choice ! Also has plenty to offer Boxtel itself in the area of ​​shopping, history and culture.

While rental housing rent in Boxtel you in the center of the city shopping. The mix of large chain stores and small specialty is that for every bee sits . The center region is formed by theRozemarijnstraat, de Markt, de Kruisstraat, de Stationsstraat en de Croonpassage. Here are most of the shops and you rent during the rental properties located in Boxtel when you go shopping . Rental housing rent in Boxtel is extra fun because you can easily spend a day shopping at one of the nearby towns. On Friday late night shopping , most shops are open until 20:00. Also, shopping in the nearby cities Den Bosch, Tilburg and Eindhoven a great idea for a day trip.

Are you going to rent apartments in Boxtel , this means that you are in a city with a wide range of activities and attractions. Museum lovers can indulge in Vekemans museum or in the Prehistory Museum , which is also very nice for children . You can also rent apartments in Boxtel while enjoying great performances at the theater Podium Boxtel. Additionally Boxtel has a petting zoo and a subtropical swimming pool. Regularly organized events , making the rental housing rent is never boring in Boxtel.