Rent an apartment in Purmerend 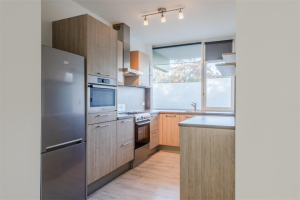 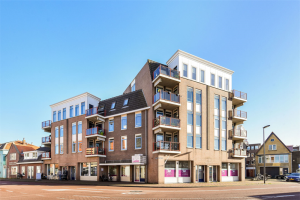 Purmerend is located in New York, under the smoke of Amsterdam. It has about 80,000 inhabitants, many of whom work in Amsterdam. The center of Purmerend has a number of historic buildings, most from the 18th century. Especially on the Bierkade, the Koemarkt en the Weerwal find people who rent an apartment in Purmerend beautiful buildings. Purmerend is the Waterland Hospital, which has a regional function.

Renting an apartment in Purmerend and shopping

Although Purmerend aims to Amsterdam, also itself has a completely level facilities. A large part of the town's pedestrian area with shops for all needs, among other things, a large indoor shopping center. Purmerend additionally find people who rent an apartment is always a mall in their own neighborhood.

Naturally Amsterdam from bedroom community Purmerend easily accessible. By car via the A7 motorway, by train from one of three railway stations is Purmerend rich. But people can also take the bus rent an apartment in Purmerend. Which runs on a dedicated bus lane to Amsterdam, at peak periods up to 14 times per hour.

Purmerend is surrounded by polders: Schermer, Purmer, and Beemster, which belongs to the UNESCO World Heritage.

Renting an apartment in Purmerend and relaxation

Purmerend received city rights in 1434. At that time there was a castle, lock Purmersteijn, which was demolished in 1741. Originally Purmerend focused on the maritime and fisheries, but by gaining market rights grew into a trading center. Especially the famous cattle market contributed to this, but in the 18th century, there were for example, breweries, distilleries, a gunpowder mill and a vinegar factory. Purmerend today is primarily a commuter town.

People who rent an apartment in Purmerend be rather enjoyed among others Danny de Munck and writers Natasza Tardio and Francine Oomen. Dutch celebrities who were born in Purmerend: illusionist Hans Klok, actress Kim van Kooten, darter Vincent van der Voort and presenter Britt Dekker. Rent an apartment? Place an ad for free
Back to the top
Search for the most popular places