Rent an apartment in Rotterdam 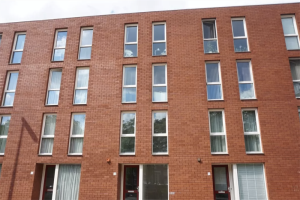 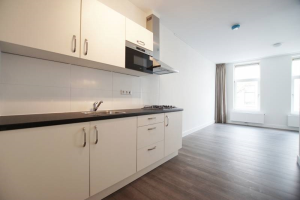 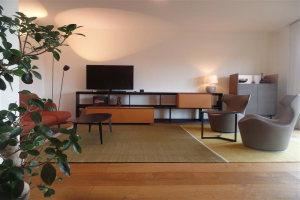 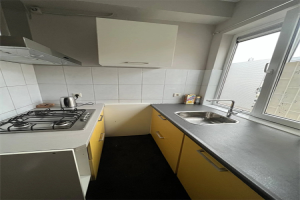 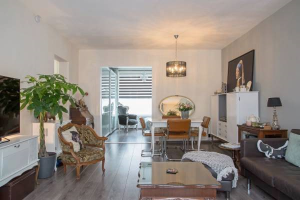 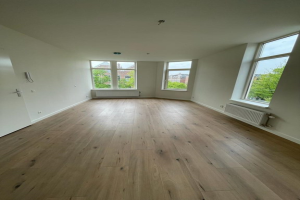 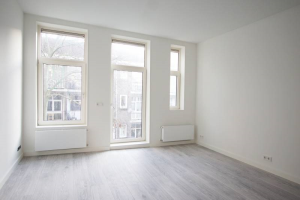 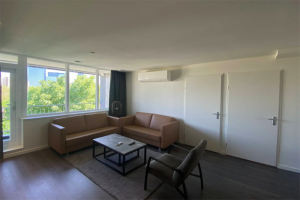 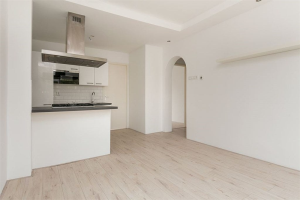 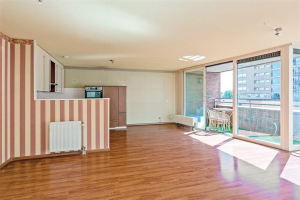 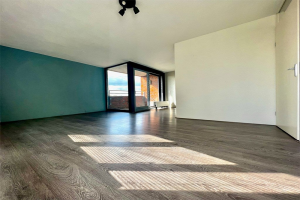 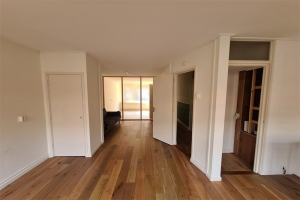 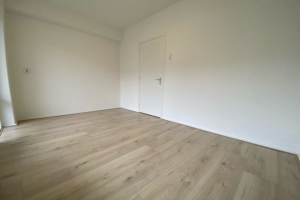 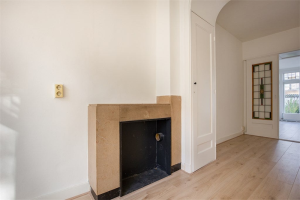 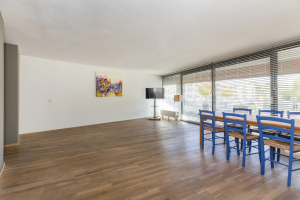 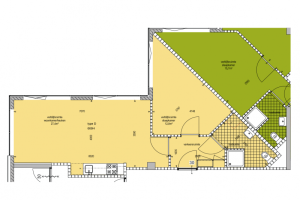 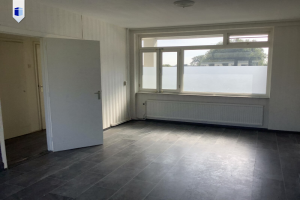 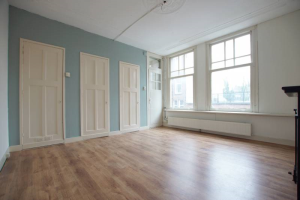 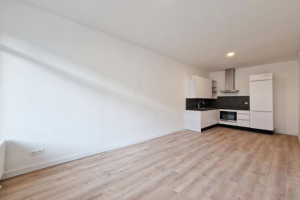 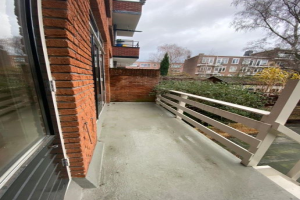 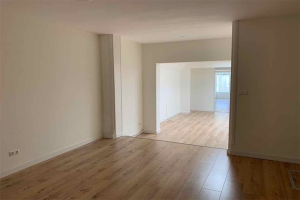 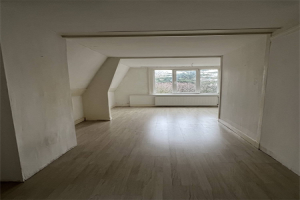 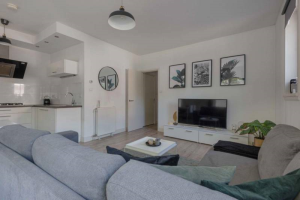 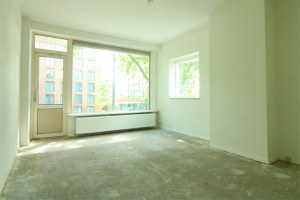 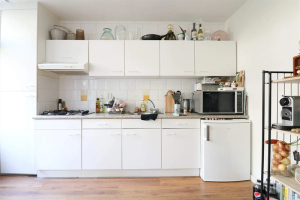 Renting an apartment in Rotterdam is very popular. Rotterdam is a special city transformed through the ages is the small settlement Rotta in the ninth century, which was lived by fishing, to the bustling port city we know today. In 1340 Rotterdam was granted its charter. Jonker Frans van Brederode is the one who ultimately made that Rotterdam is a city of importance in the fifteenth century in the then Holland. After digging the New Waterway in the nineteenth century, the growth of Rotterdam really in. Several extensions of the city and the port have meant that Rotterdam now has more than 600,000 inhabitants. Renting an apartment in Rotterdam is therefore very popular. A large number of well-known Dutch comes from Rotterdam, as Herman den Blijker, André van Duin and Maxim Hartman.

A modern city full of entertainment

Renting an apartment in Rotterdam is a very popular, partly because the city has a modern, multicultural atmosphere. Moreover, there is always something to do. There are many sports clubs, as well as sporting events such as the Rotterdam Marathon and the Red Bull Air Race. Moreover, shoppers can indulge in the city are not just there next to the city a large number of shopping malls such as the popular Alexandrium, and there are jobs every week 14 markets. The diverse offer which includes education and work is a rental apartment in Rotterdam attractive. Rotterdam your next sporting and shopping venues also all sorts of other entertainment such as theaters, cinemas and restaurants. There is always something to do in Rotterdam.

Renting an apartment in Rotterdam: You can go either way.

Renting an apartment in Rotterdam offers a wide choice of different neighborhoods. There is of course the center, but there are also several pre-war neighborhoods where you can still find many historical buildings, and several upscale neighborhoods. In total there are five parks in Rotterdam. To escape the bustle of the city really here, there are also a number of smaller but very nice place located near Rotterdam. Examples are Gouda en Dordrecht. Naaldwijk is also not far from the city. Renting an apartment in Rotterdam gives the possibility to combine both the energetic city life and the quieter outdoors.  Rent an apartment? Place an ad for free
Back to the top
Search for the most popular places