Rent an apartment in Den Bosch 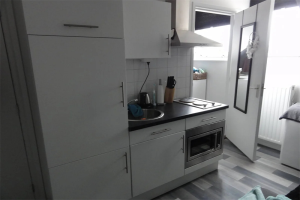 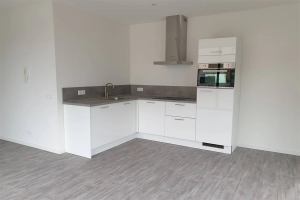 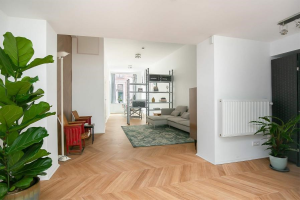 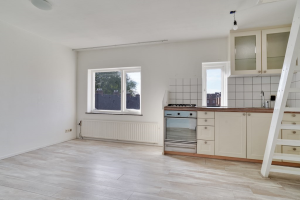 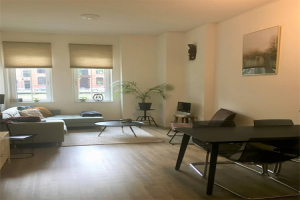 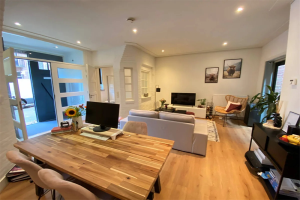 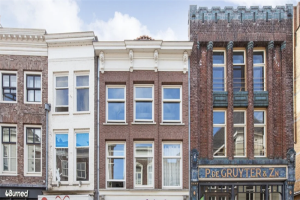 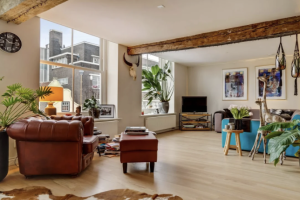 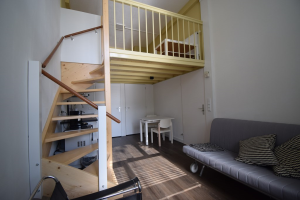 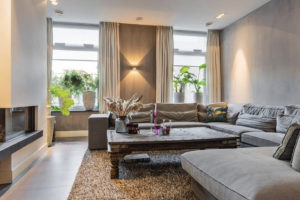 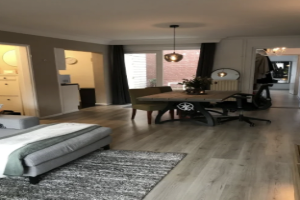 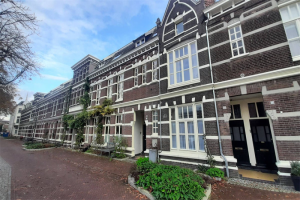 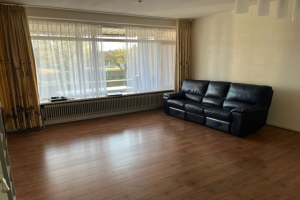 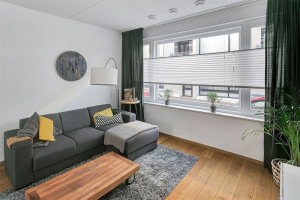 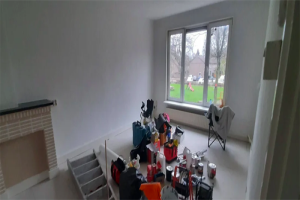 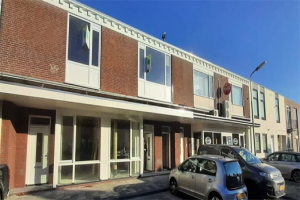 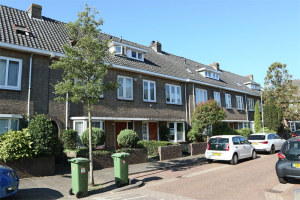 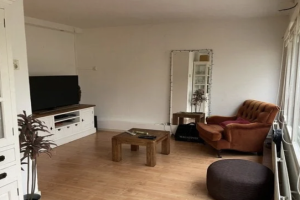 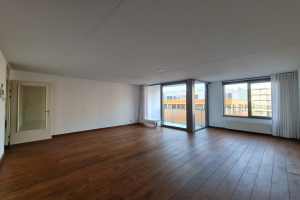 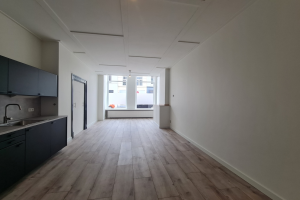 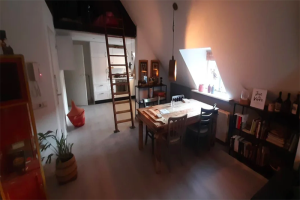 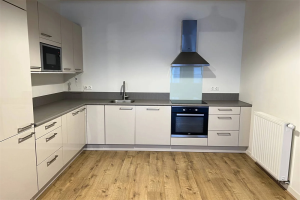 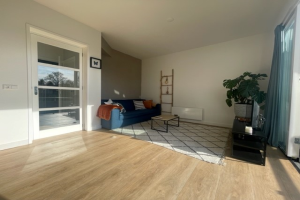 Den Bosch, officially 's-Hertogenbosch, is the capital of the province of North Brabant.

The city of Den Bosch is divided into 14 different districts of which only the town already has seven districts. so rent an apartment in Den Bosch can be both in the Old Town and in one of the surrounding districts. From each district to reach the center of the city well.

In the inner city are numerous restaurants and cafes where you can eat or just enjoy a drink. Something that definitely is worth, is eating a good Bossche Bol, the local delicacy of the city.

In the cultural field Den Bosch also has a lot to offer. There are several theaters and museums. In addition, some cultural activities also take place every year as a jazz festival, a theater and Burgundian 's-Hertogenbosch.

For the enthusiast rent an apartment in Den Bosch not a bad idea. There are many active groups, some of which play at a high level. Also several annual sporting events are held in Den Bosch.

Den Bosch is easily accessible by highway because of its central location. The city has several other towns lying around. Some of these towns are Eindhoven and Tilburg. so rent an apartment in Den Bosch means that you live pretty central to other towns and Eindhoven Airport also have an airport nearby.

'S-Hertogenbosch is one of the oldest cities in the Netherlands and originated as a small settlement of traders. Due to its location, this settlement still further developed and city rights were granted in 1184 to the city of Den Bosch. Will you then go live rent an apartment in Den Bosch in one of the oldest Dutch cities!

This ancient city is the birthplace of many famous Dutch people, from writers to politicians, artists and athletes. Someone who has let himself considerably in recent years, heard the cyclist Marianne Vos. Also come Albert Verlinde and Geert Hoes from Den Bosch. Are you going to rent an apartment in Den Bosch, you can just come from a celebrity! In short, rent an apartment in Den Bosch is a live in a great city with Brabant atmosphere! Rent an apartment? Place an ad for free
Back to the top
Search for the most popular places