Rent a studio in Den Bosch 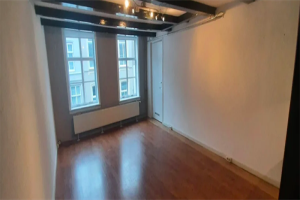 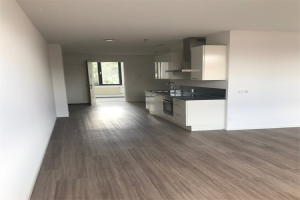 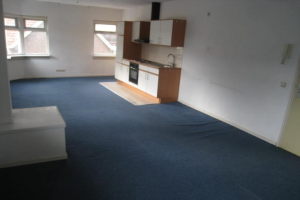 Choose a welcoming atmosphere: go rent a studio in Den Bosch Are you looking for accommodation in the eastern part of Noord-Brabant? Then a studio to rent in Den Bosch something you should definitely consider. The city, known for its proclaimed Burgundian character, from 2010 four times in a row Most Hospitable City Netherlands. Chances are also good that you feel you are welcome in that town and rent a studio giving birth well in Den Bosch.

Den Bosch is the capital of North Brabant and has been around since 1185 charter. That means that you, like other people who rent a studio in Den Bosch, lives in ancient fortified city with a rich history. This is not only visible in historical buildings such as the famous St. John's Cathedral, Old Town Hall on the Market and the remnants of the ancient city walls, but also in the many alleys and streets in the center of town. Den Bosch thanked the Middle Ages its growth mainly to the trade and industry and was one of the capitals of the Duchy of Brabant.

Contemporary Dutch celebrities who have their roots in Den Bosch, among others, Albert Verlinde, Lauren Verster and Geert Hoes.

People who rent a studio in Den Bosch, not only live in a city with a rich history and great attention to culture, even the nightlife of the city is worth mentioning. Parade has many outdoor cafes and entertainment venues and the street around it you can find plenty of eateries. The same applies to the area of ​​the Market. A studio rental in Den Bosch means that you not only can closely with the Oeteldonkse Carnival, but also held the annual Jazz in Duke Town and Festival Boulevard in your vicinity.

Although popular cities such as Utrecht, Tilburg and Eindhoven are located at a short distance from Den Bosch, need people who rent a studio in Den Bosch, the city no matter if they want to spend a day shopping. The main shopping street is the Hinthamerstraat. Are you going to rent a studio in Den Bosch? Then you find here and on the market especially the branches of chain enterprises. For small boutiques and specialty shops you can visit the many alleys and streets around the market and behind City Hall. In short, you are going to rent a studio in Den Bosch, you make a choice you alongside enjoyment, also will provide lots of fun and variety. Especially because the city is surrounded by popular recreation areas such as the Oosterplas, the nature Bossche Broek and the artificial lake The Iron Woman.
Rent an apartment? Place an ad for free
Back to the top
Search for the most popular places